In Australia, the previous record for the heat was set in the country today: in the coastal town of Onslow in Western Australia, the temperature rose to 50.7 degrees. This set the Australian heat record, as reported by the National Weather Service. Two other places crossed the 50 degree mark.

It was the hottest day in the country’s history since January 2, 1960. At that time, the temperature of Udnadata in the hinterland also reached 50.7 degrees. 50.7 degrees is the highest temperature ever measured in the Southern Hemisphere and a global record for the month of January.

A look at the stats shows just how extraordinary 50 degrees are. On average on a January day, the maximum value of Onslow is 36 degrees.

The deadly heat will continue in Australia in the coming days, with heat plumes moving from the west of the continent to the east. The 50-degree threshold can be crossed again.

Heat wave in South America too

Meanwhile, the intense heat wave continues in South America. Argentina is the focal point. Yesterday, it was recorded as high as 44 degrees in San Antonio Oeste, and the heat will continue to rise in the coming days. Tomorrow, the capital, Buenos Aires, could break the all-time record of 43.3 degrees. A typical January day in Buenos Aires is 30 degrees.

See also  Peru: Presidential candidate Fujimori should be in detention

An increase in the duration and intensity of heat waves is a feature of climate change. 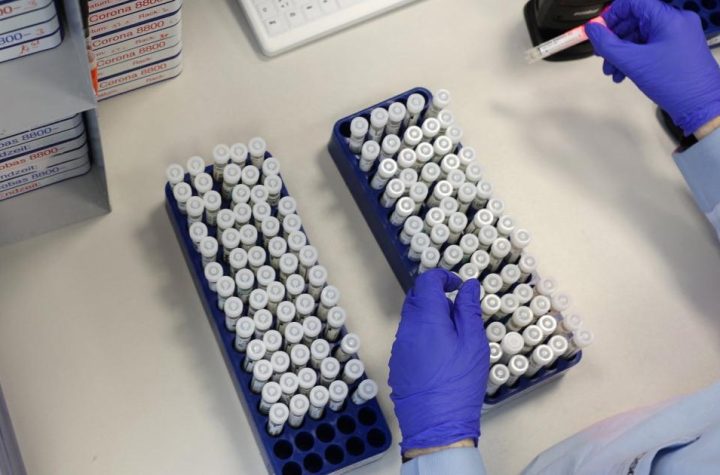