psychology
According to the study, talented people share this personality trait

Some people associate giftedness and talent with weirdness and difficulty adapting. But does this stereotype apply to reality? number. According to a recent study, gifted people tend to have a completely different common trait.

Sheldon Cooper. Albert Einstein. This kid from the newspaper who graduated from an elite college with honors at the age of 14. These characters, fictitious or not, usually make up the image many people have of a talent that is intellectually above average. But this picture has nothing to do with reality. Cognitive competence is just one of many, many, many traits and aspects that make up us all as individuals. Gifted are just as diverse as the average in terms of extraversion or introversion, emotionality, self-confidence or self-doubt, etc. It can be gifted to our best friend without us even knowing it. From Sheldon Cooper or Albert Einstein we can deduce so few exceptionally talented people as we can deduce from Penny or Günther Gautsch all the ordinary talented people. However, according to an analysis by researchers at the University of Wisconsin-Stevens Point, one personality trait appears to be most evident in people with above-average abilities.

For their investigation, psychologists Uzir Ögurlu and Adnan Ozbe used data from 13 studies on the relationship between talent and personality, with a particular focus on the Big Five personality traits, i.e. conscientiousness, openness, extroversion, agreeableness and neuroticism. In total, they included information from 8,000 people, including 3,244 above average talents, in their assessment.

Using statistical methods, the scientists compared the expressions of the Big Five in the group of typically gifted test subjects with those of the gifted. Regarding conscientiousness, extraversion, agreeableness, and neuroticism, they found no significant difference between the two groups, but they did find that openness was more pronounced in the gifted test group than in the other test group. Factors such as age, gender, or origin played no role in this association between openness and talent.

Five things proven to increase well-being during a pandemic 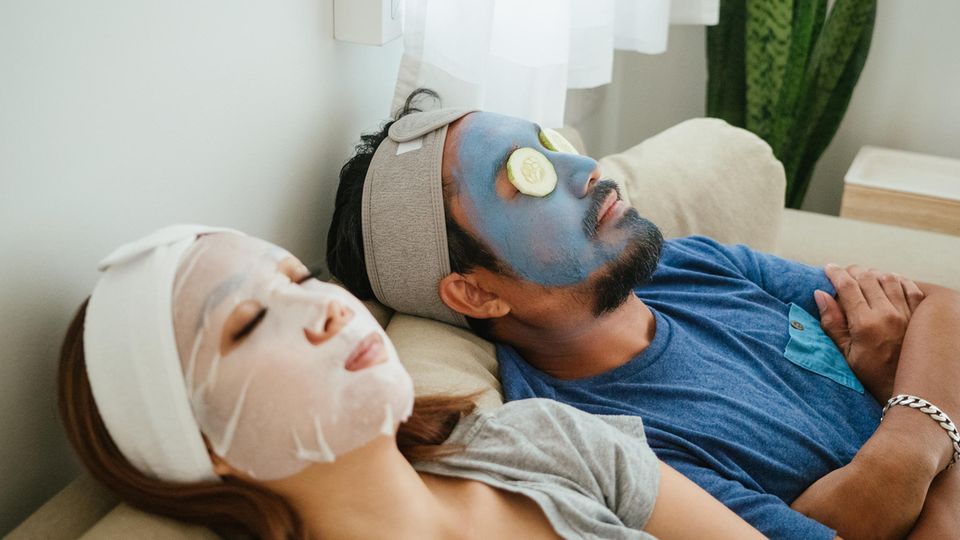 Those who live with others, whether with their partner or in one share, have an advantage in the onset of the epidemic. After all, even in lockdown, you weren’t quite on your own. Loving couples especially benefit from living together. The UK’s Office for National Statistics found in the summer of 2020 that this was the best protection against loneliness. However, those who live alone …

Gifted or not, we as human beings always want to understand everything and are always looking for connection. In this case, the question arises: is this relationship between cognitive ability and openness purely statistical or causal as well? And if so, what kind: does open-mindedness enhance talent or vice versa?

Both are conceivable: On the one hand, people who are open and open to new experiences and information are better able to embrace different perspectives and draw from a greater wealth of inspiration for ideas and solutions. See more possibilities and connections. On the other hand, gifted people tend to be curious and interested in many things, they always need new inputs and new challenges – this seems to favor the extroverted personality.

Therefore, it is possible that talent and openness depend on each other, but it cannot be assumed that communication is inevitable – after all, countless other factors also play a role in our personality, how we approach our talent and how it develops further. Our life path is also unpredictable perfection. What this study can tell us for sure, is that perhaps at the next party we may be open to the idea that the talented person is not the quiet and serious one, but the short-tempered, funny little guy who grabs everyone involved in small talk.