Skip to content
Amazon billionaire Jeff Bezos wants to fly to space: The founder of the online mail order company posted a video that made him so impressed with space and asked his brother if he would like to come with him on his space company’s Blue Origin flight, For the Bezos also auctioned a space tourist in the same Time. The latest bid for a seat in the astronaut capsule, which has large panoramic windows and can accommodate 6 people, is $ 2.8 million (2.3 million euros). Auction runs until June 12th.

A flight of approximately 10 minutes should take the crew to an altitude of just over 100 kilometres. Many companies and other space agencies have already launched tourists into space. The company was left open on Monday who should take a seat in the remaining vacant seats.

Bezos founded Blue Origin about 20 years ago. In mid-April, the company tested its New Shepard rocket with an astronaut’s capsule. It reached an altitude of about 105 kilometers before returning to Earth.

For the first time, the company’s employees are also training for some of the astronauts’ tasks before takeoff and after landing. However, the actual test flight remained unmanned – the New Shepard never flew with people on board. 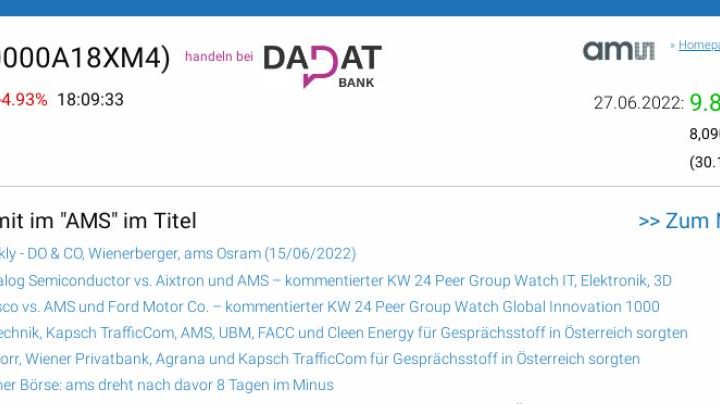