Due to the acute shortage of gas amid the cold snap in Iran, the country’s government has also closed almost all educational offices and institutions in the capital, Tehran. In order to save energy, all ministries, agencies, schools and universities will remain closed from today, the governor’s office explained on state television. Only banks and emergency services are open. Facilities and authorities in other governorates have also been closed due to the gas crisis.

The background is the current cold snap. According to the Ministry of Oil, gas consumption has increased by about 30 percent compared to the same period last year. In order to bridge the “critical situation”, the ministry called for energy savings.

The actions led to strong criticism from the population. Many indignantly wondered how a country with the world’s second largest gas reserves could not handle the cold snap. Therefore, the matter is not related to the lack of gas, but rather to bad management in the Ministry of Oil, according to the criticism.

Although Iran has large oil and gas reserves, the terminal infrastructure is outdated. Due to international sanctions, the government of President Ibrahim Raisi has neither the money nor international partners to expand and renovate the stations.

Dead and wounded in machete attacks in Spanish churches 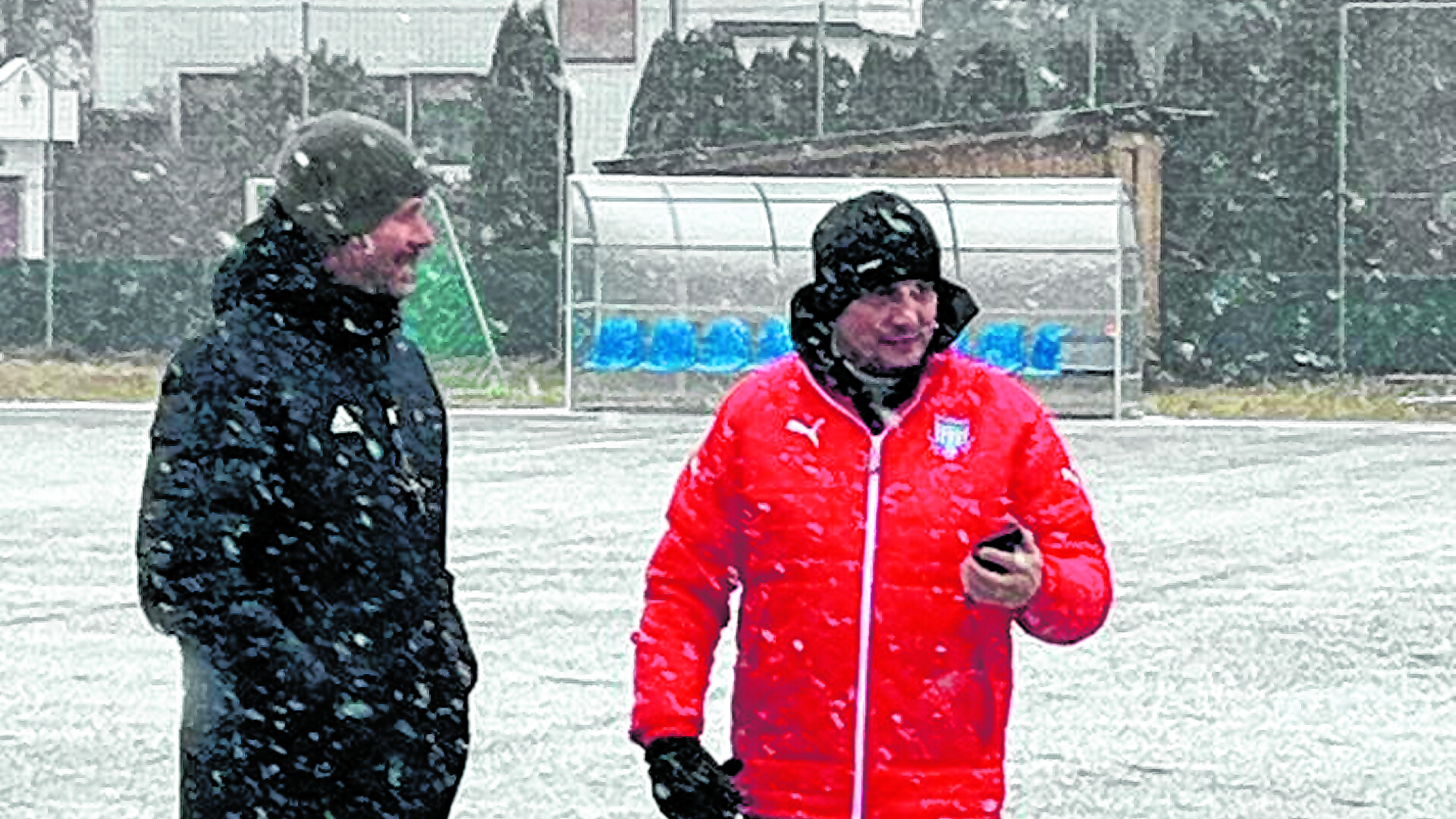