A fire hazard disaster in the Chevrolet Bolt EV has become increasingly costly for the largest US automaker, General Motors (GM). The company announced Friday that all Bolt EV models — including the latest model variants — must now be recalled. In addition to the approximately 69,000 electric vehicles built between 2017 and 2019 that were pre-ordered for repair, there are now about 73,000 newer models.

The manufacturer estimated the additional costs at about one billion dollars (about 850 million euros). The majority of the affected vehicles were sold in the United States, the rest in Canada. The NHTSA has repeatedly warned owners not to park their cars in garages or near homes due to the risk of battery fires. It’s too expensive for General Motors—in the last quarter, Bolt EV recalls already cost the company $800 million. 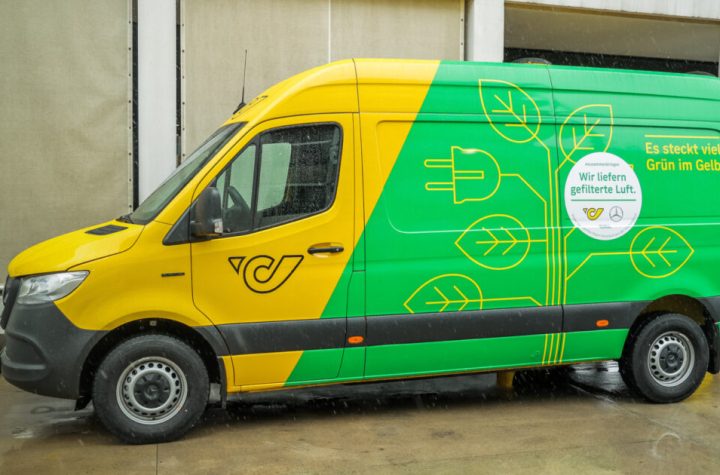