Economists around the world expect only a gradual decline in high global inflation rates. Inflation is likely to average 7.1 percent worldwide in the new year, then drop to 5.8 percent in 2024, according to a quarterly survey published Thursday by the Munich IFO and the Swiss Economic Policy Institute.

“The outlook for the beginning of the year is encouraging because experts see slightly lower inflation rates compared to the previous quarter,” said Niklas Butravki, researcher at IFO. However, inflation remains at a very high level. Even in the longer term – with an eye on 2026 – the forecast remains relatively high at 4.5 per cent.

In Western Europe (5.4 percent), North America (5.2 percent), and Southeast Asia (5.3 percent), inflation projections for 2023 are well below the global average. “The hike in interest rates by the European Central Bank in December also contributed to lower inflation expectations in Europe,” Butravki said. The European Central Bank (ECB) raised its main interest rate to 2.5% last year and is likely to do so several more times in 2023.

In contrast, inflation expectations are particularly high in South Asia (23 percent), South America (25 percent), North Africa (32 percent) and East Africa (about 35 percent), the survey showed. 1,537 experts from 133 countries participated in it in December. 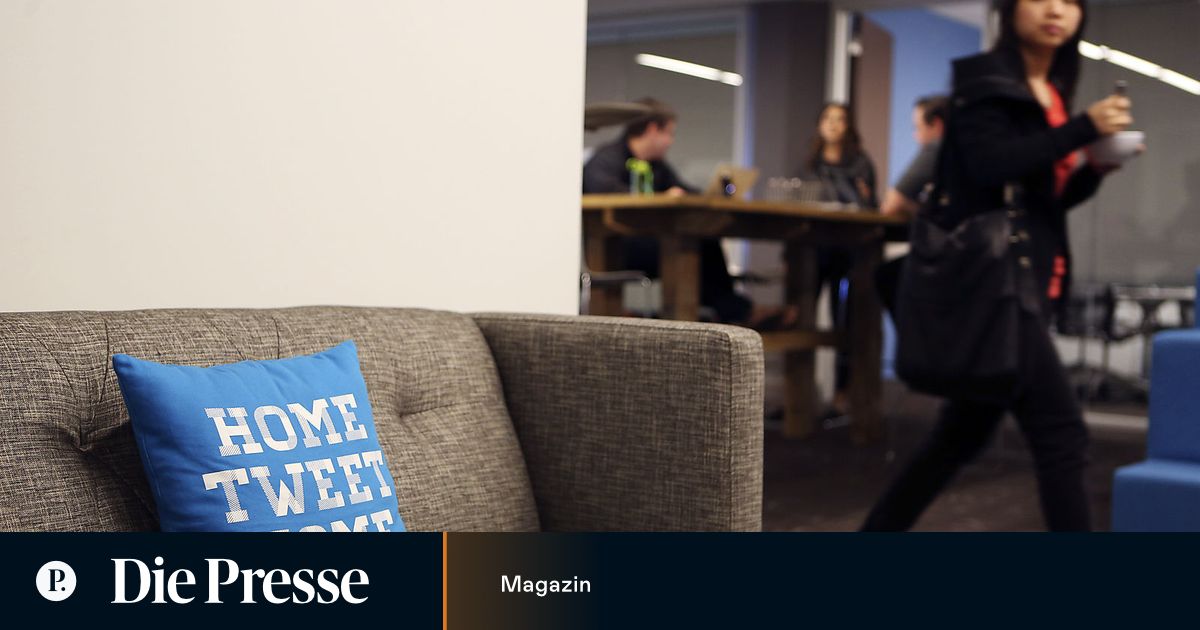