Perovskite solar cells enable a new era of green energy generation. They are cheaper and can be flexibly installed on all types of surfaces. So far it has not been effective enough. This problem is now resolved.

zIn converting sunlight into “green” electricity, silicon solar cells are almost exclusively used today. However, it became clear that the so-called perovskite Silicon will soon replace the semiconductor as the base material for solar cells.

Perovskite solar cells made of leaded ammonium halides can be manufactured at a much cheaper rate and have a more flexible design. No high temperatures are required for its production, as is the case with the production of silicon. Perovskite solar cells are very thin and transparent. So they can be attached not only to the facades, but even to window panels.

However, silicon solar cells have so far outperformed the competition in terms of efficiency and longevity. Researchers have been trying to eliminate these weaknesses in the perovskite technology for years.

Scholars about Zonglong Zhu of City University of Hong Kong and Nicholas Long Imperial University of London report in “Science” magazine from penetration. They succeeded not only in increasing the efficiency of perovskite solar cells to 25 percent, but also in improving their stability and durability.

So far, sunlight and ambient humidity have caused perovskite solar cells to age rapidly. This made commercial use hitherto impossible. Researchers around Zhu and Long were able to solve this problem by incorporating so-called ferrocenes.

In these molecules, two hydrocarbon rings are bonded to each other via an iron atom. Various organic molecules are connected by rings. “This reduces the reactivity of the perovskite surface and improves both efficiency and stability,” Chu explains.

Concretely, the researchers were able to show that perovskite solar cells produced in this way still had 98 percent of their original efficiency after 1,500 hours of exposure to sunlight. The researchers obtained a patent for the new manufacturing process.

Use red, green and blue lights

However, the silver bullet could lie in a clever combination of silicon and perovskite solar cell technology. The two materials absorb different wavelength ranges of sunlight. While silicon converts infrared and red light into electrical energy, perovskite solar cells can use blue and green light.

By using what is called a tandem solar cell, both parts of the sunlight can be used. The light first passes through a thin, transparent perovskite cell and then reaches the silicon cell underneath. In this way, sunlight is used more efficiently and a higher level of efficiency is achieved.

World Helmholtz Center Berlin Materials and Energy (HZB) has developed efficient silicon-perovskite tandem cells over the past few years. In 2021, HZB researchers working with Steve Albrecht presented a tandem solar cell with an efficiency of 29.7% in the journal Science.

This does not take into account the new possibilities brought about by recent developments in perovskite. Experts hypothesize that efficiencies of about 35 percent can be achieved using silicon-perovskite tandem cells. The researchers’ next target now is the 30 percent mark.

Long-term vision: Covering house walls, roofs and windows with efficient tandem cells, which can then take over the buildings’ primary electrical supply. At least in the case of single family homes, extensive autonomy can be achieved in this way. A 30-year-old appears to be achievable. 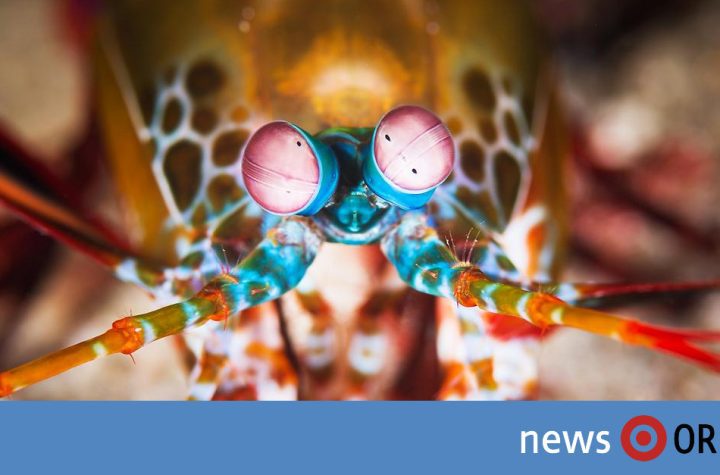 Perception: How Animals Live the World