About half of the heat in the Earth is due to the fact that the atomic nuclei of certain elements disintegrate and emit radiation. This corresponds to a massive production of about 28,000 gigawatts. Geophysics have now taken an important step toward understanding the distribution of these elements in the Earth’s mantle with the discovery of a special crystal. In the magazine “Science” they reported how they found this crystal in diamonds from the Earth’s mantle.

Previous experiments have already shown that radioactive decay of elements such as uranium, thorium and potassium provides about half of the Earth’s heat, especially in the Earth’s mantle. But so far, assumptions about how they are distributed in the Earth’s mantle are based on models. An important role is played by cubic-shaped crystals – calcium silicate perovskite – containing and transporting radioactive elements in the Earth’s mantle. However, it has not yet been possible to detect these crystals – because they are stable only when they are compressed together under extremely high pressures of about 40 gigapascals – 400,000 times the atmospheric pressure. But now a research group led by Oliver Chuner of the University of Nevada has tracked down this exact cubic crystal, surrounded by a diamond.

For this purpose, the researchers analyzed diamonds from a mine near the city of Uraba in Botswana using X-rays at an advanced photon source not far from Chicago. From scattering rays on the sample, the researchers reconstructed the structure of the crystals surrounded by diamonds and named the discovered crystal in honor of a geologist named Davemaoite. In addition to uranium and thorium, they found high levels of potassium in the crystals. In doing so, they confirmed the previous assumption that the crystals in the Earth’s mantle can contain various radioactive elements.

The fact that crystals can now be found near the Earth’s surface is largely due to the diamonds that were set in them. Because the crystals discovered are usually stable only under high pressure in the Earth’s lower mantle. But thanks to the extreme hardness and stability of the surrounding diamond, the crystals have been protected and from there – at a depth of at least 660 kilometers – during Earth’s history through the Earth’s mantle and crust to the sites where they were. have found. In this way, the crystals were able to retain their special crystal structure right down to the Earth’s surface and were tested experimentally for the first time. 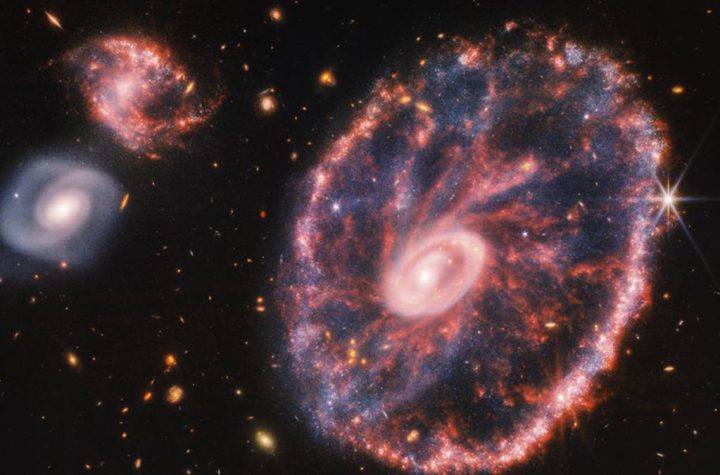 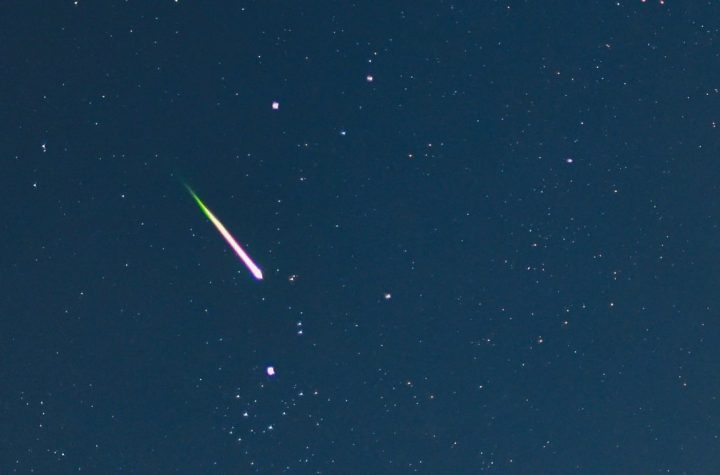