French footballer Paul Pogba does not want to overestimate the bite of German Antonio Rudiger in the European Championship match on Tuesday night.

“He’s a friend of mine. It was on the pitch, we clashed for a moment. Then the midfielder said 1-0 success of the world champion against Germany In the first group match in Munich.

I’m not someone to shout for a card. I think he bit me a bit, that’s friendly, we know each other very well.”

Television images can be seen of how Rudiger, the Champions League winner from Chelsea, pushed Pogba from behind shortly before the break and made some kind of movement on the 28-year-old’s back. “I felt it, I told the referee and then he makes his decision,” Pogba said of the German defender’s strange sight. 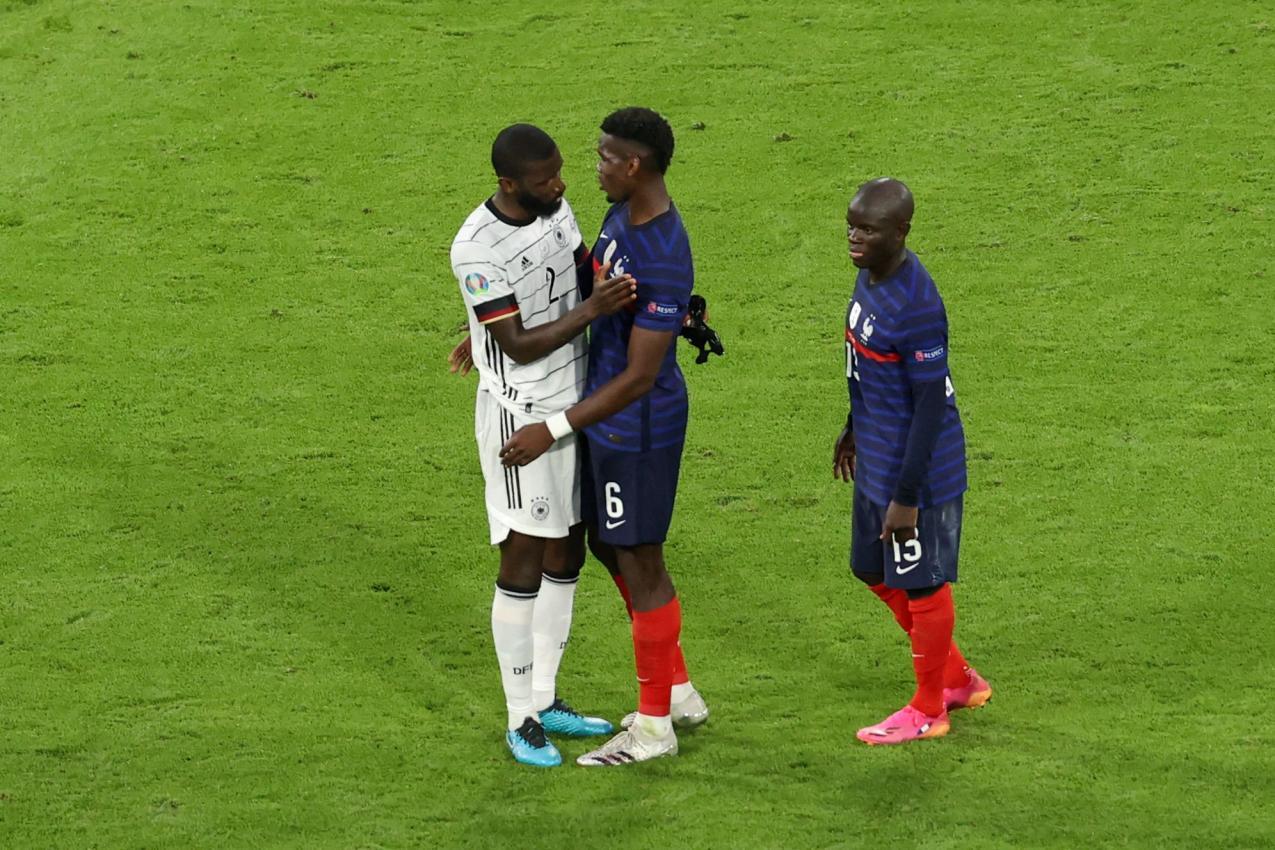 “He didn’t get a card, it was better for everyone. I don’t want him to be banned from doing that. In the end we hugged.”