A total of about 180 violations were found. Interior Minister Gerhard Karner named these balance sheet numbers from day one of mandatory 2G controls in retail in the after-cabinet press foyer on Wednesday.

Since yesterday, retailers have had to request proof of vaccination or recovery from customers – at the latest at the cash desk. The rule also applies to service companies. Many retailers, especially shopping malls, use stamps, bonds, and in some cases, check stock.

Karner emphasized that police were taking “strict action” against those who did not abide by the rules. This is at the same time a “fair measure” for those who adhere to the measures. The first day showed that actions are being taken seriously. Trade and customers showed themselves to be cooperative. “The controls are working to a high degree,” the interior minister said.

See also  New theory about the mysterious Kamo'oalewa of all things: Is it a piece of the moon? 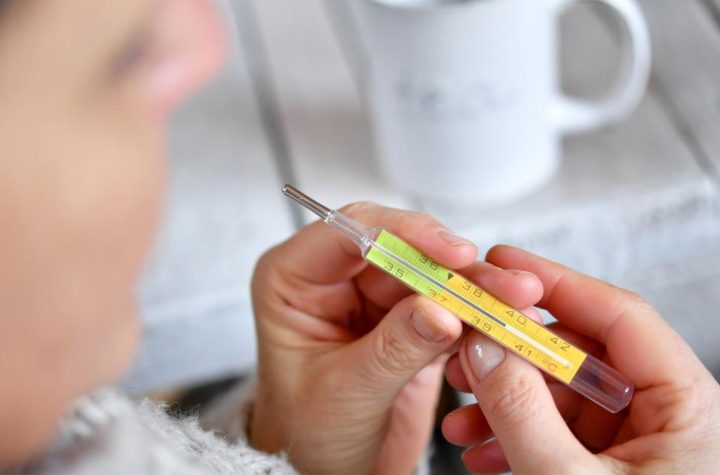 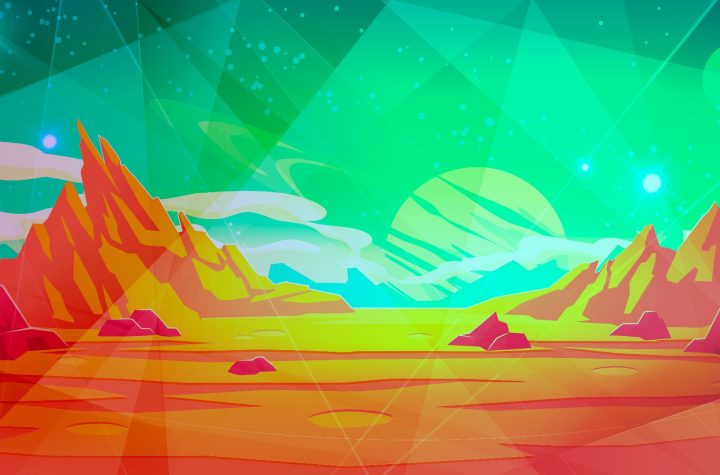