“I felt great here since the first match on Monday. I am very happy because I am still in the championship this weekend,” said Thiem. The fact that he reached the semi-finals for the second time after Gstaad in July “is very important to me. I want to improve my ranking, I’m still over 150. The semi-final helps a lot there.”

Thiem started with a break at Gijon Steel, but was immediately forced to give up his serve. Then the lower Austrian was safe in his service matches, making fewer mistakes and putting Cerundolo under pressure as a setback. With the second break, Tim, who scored repeatedly with a powerful backhand, took a 4-3 lead and worked to lead the group.

In the second set, the former world number three broke to make it 2-1. Despite being 40:0 in the lead, he immediately gave up on re-breaking. The Argentine was now better in the match, but just as in the first set, Tim took his opponent’s serve again in the seventh game. He made a decisive 4:3 lead and scored the first match ball after 1:33 hours.

With his success in the rankings of 29, and only third in the top 30 since his return, Tim is close to his big goal of returning to the top 100 by the end of the year. With the semi-finals, the 29-year-old will improve to 130.

In any case, fans in Vienna can look forward to a local hero who is already growing again. Ahead of the Stadthallen tournament at the end of October, Thiem will play in Antwerp next week. 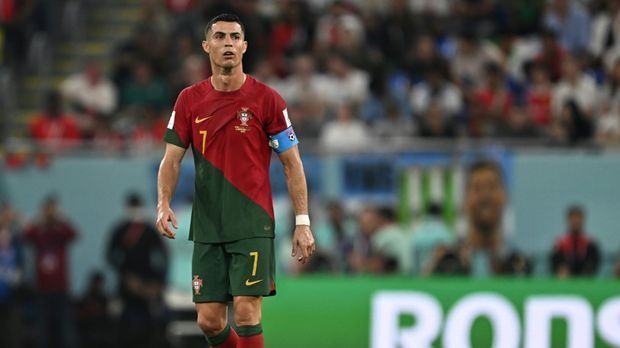