Former US President Donald Trump has reportedly urged the judiciary to overturn congressional decisions and declare the election he lost “corrupt.” This is evident from the text of the talks released by the US House of Representatives on Friday. “Say election fraud, leave the rest to me and the Republican MPs.”So, said top official Jeffrey Rosen.

Note on a phone call between Trump and Rosen on December 27, just days before he was appointed attorney general. Rosen told Trump that power cannot and will not “change the outcome of the election.”

Generally, the government does not provide Congress with notes on the president’s discussions with cabinet members. In this case, the Justice Department of the government of Democratic President Joe Biden drops the secret, according to the “New York Times” because it is about possible crimes committed by a former president as a person, a person does not deserve protection. The ministry allowed Rosen and Donok to answer questions from the House of Representatives and the Judiciary without special restrictions.

These groups are investigating alleged attempts by Republican Trump to tarnish the election or to thwart it through political maneuvers against the will of the electorate. After the November 3 election, Trump spoke of “massive election fraud” and put pressure on local election officials, for example in the state of Georgia. However, dozens of courts have rejected claims against the fraud. The judiciary said there was no evidence of any major election fraud. Trump continues to claim victory in the election. (Dad / DPA / Reuters)

See also  USA: Consumption climate at University of Michigan falls to its lowest level since 2011 08/13/21 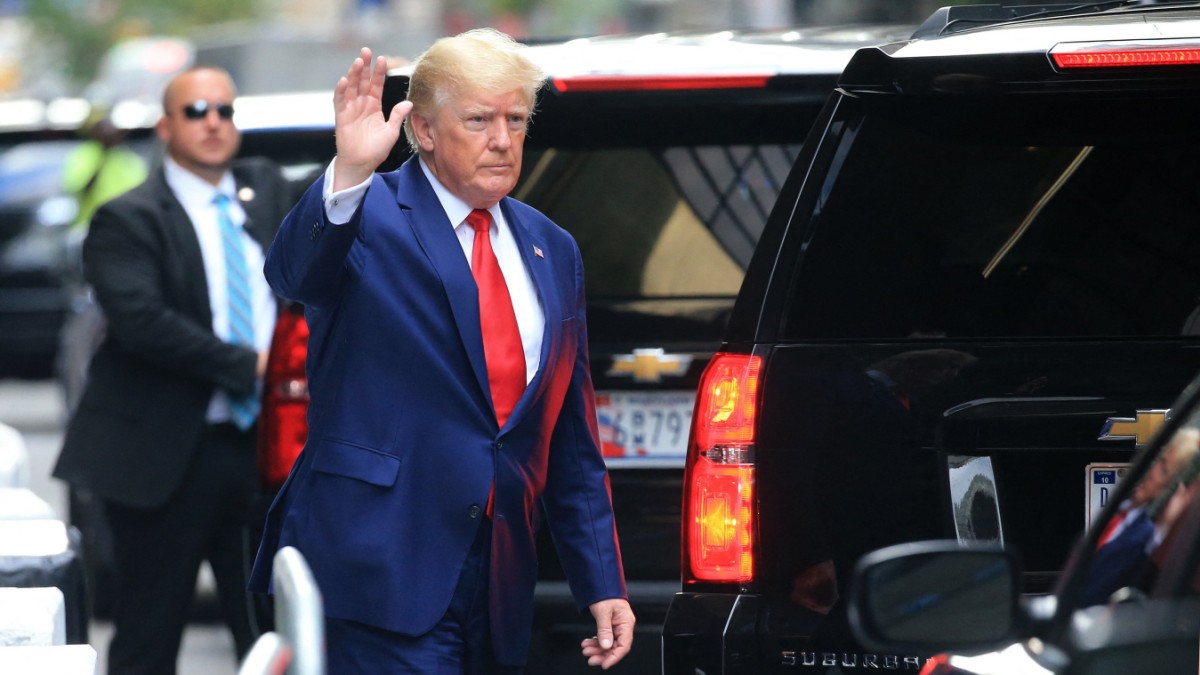