WhatsApp also appears to be working on the introduction of so-called feedback. They are already well known from Facebook and Instagram, and soon WhatsApp users will be able to reply to messages with a thumbs up or down. It is not yet known exactly when the new feature will be introduced.

WhatsApp is currently working on introducing a new functionality. The messenger, which belongs to Facebook, should also receive the so-called feedback in the near future, which emerged from a thorough examination of beta versions of the messenger, which often allows a glimpse of new WhatsApp features that are not yet available.

Unfortunately, it appears to be a bug because a reaction cannot be sent. pic.twitter.com/T3ACGivhAK

Then, users will be able to give the usual reactions to messages, such as thumbs up or down, tears of joy or applause. This feature should be available in individual chats as well as in group chats. Here users will also be able to see reactions on a private info screen for group participants.

It is currently unknown when the new WhatsApp functionality will be available to users iOS And Android will be available. This will likely only be available in discussions with users of the latest version of WhatsApp. Facebook and Instagram have known these reactions for a long time, just like iMessage offers them.

in a another message We reported on the new security of encrypting iCloud backups on WhatsApp. WhatsApp will soon provide more security than An apple for his iMessage. 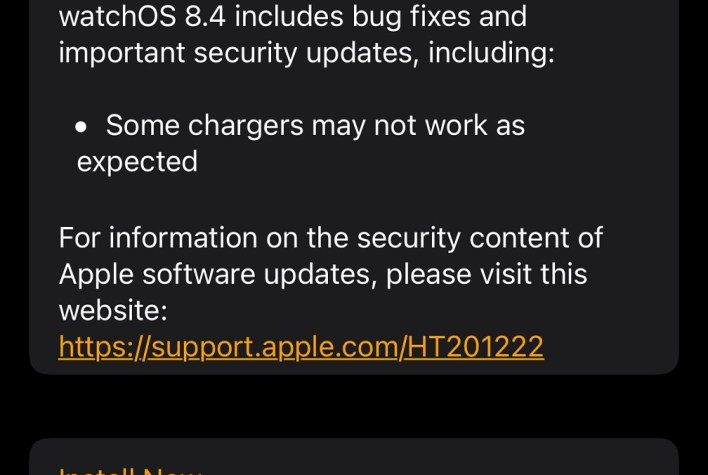 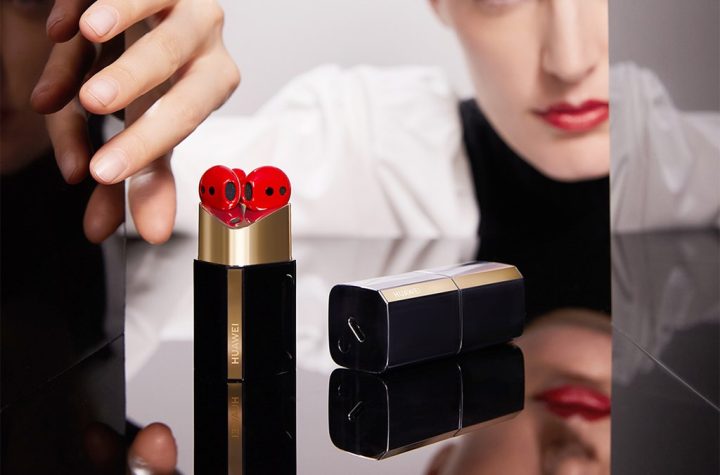