Works on about 15 percent of smart TVs worldwide AndroidTV Google operating system. At the same time, Android developers offer their own user interface with Google TV, which is equipped with smart functions. The differences between the two services are explained below.

The operating system comes with an interactive interface that combines TV shows from various services such as Netflix, Amazon Prime, or Disney + as well as shows from Line TV. It is also possible to install apps like YouTube on TV via Google Play Store.

The Android TV operating system works very closely with Google services. Registration with a Google account is possible, but not required. A very popular feature of Android TV is Google Assistant control. With it, you can call up series and movies by voice commands.

Android TV also brings support for simple games like Minecraft, Asphalt 8 Airborne, or Final Fantasy IX, through the aforementioned Google Play Store. Thanks to the built-in Chromecast technology, content can also be played using the smartphone from apps that Android TV does not natively support.

The main difference between the two services is that Google TV is not a standalone operating system but is based on Android TV. Accordingly, the extended user interface that Google TV already represents cannot be described as a successor to Android TV.

The feature that Google advertises the most is recommending personalized content based on past streams. With the watchlist function, your favorite movies or series can be saved to watch later. Google Assistant also provides answers to questions that have nothing to do with the TV. Smart home devices can also be controlled using Google TV.

Today, the service is compatible with more than 6,500 Android TV apps and about 40 streaming providers, with new apps added every week. By the end of the year, Google wants to transform the entire Android TV ecosystem into Google TV. So far, the interface is available on select Sony and TCL TVs, as well as Chromecast with Google TV. 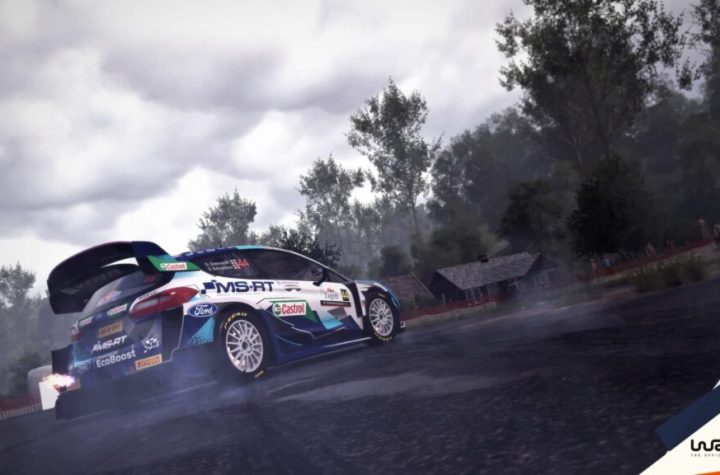 WRC Generations will be released in October 2022