One made in May Zenfone 8 With Android 11 already received some beta versions of Android 12, but without additional software features from Asus. Shortly before introducing the final version of Android 12, Asus started recruiting testers to update the Android 12 beta build of Zenfone 8. As usual, the custom Android interface ZenUI 8 is also installed. 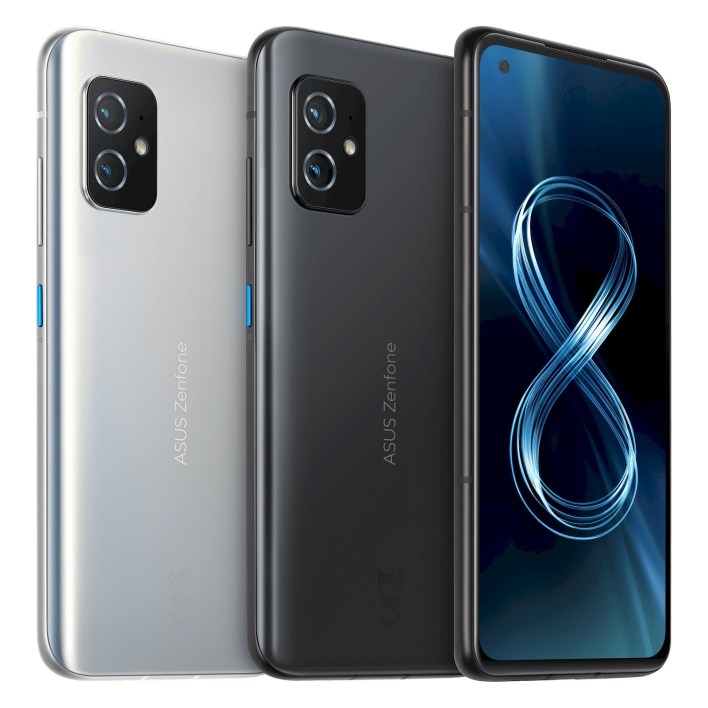 After Google released the stable version of Android 12 Posted, and it usually takes manufacturers several weeks or months to make custom versions of Android 12 available for their devices. If you’re a proud Zenfone 8 owner and can’t wait to get a taste of Android 12, you have until October 13th to participate in the Android 12 beta program.

To do this, go to System Update in Settings > System menu on Zenfone 8 and click on the gear icon in the upper right corner and then on Sign up for beta testing program. If the registration is accepted, Asus will send a confirmation email. However, you should not necessarily start this test on your primary mobile phone – it is a beta firmware that may still contain some bugs.

For more information about the beta program, see the source link.