Audi presents the A6 Avant in a particularly powerful RS version with performance at the sports car level. The Ingolstadt-based company recently gave a preview of what the station wagon version of the series will look like in the brand’s fully planned future. Then a member of the Audi technical development board, Oliver Hoffmann, confirmed that the Avant would continue to offer very dynamically at a later time.

After unveiling the electricity Concept A6 Avant e-tron Hoffman said maximum speed On the base platform: “The PPE platform has a wide range of performance. To me, it’s very clear that if we offer an electric A6, there must also be some performance versions.” It’s designed for powerful, high-quality models that are unattainable With the platform of the previous Volkswagen MEB range of electric vehicles.

Exactly what Audi intends to do with the expected electric A6 e-tron as a sedan and wagon remains to be seen. As with the electric cars already available, several versions with a different focus should be offered. The concept of the A6 Avant e-tron gives the idea that there will also be a particularly powerful model: the study has two electric motors providing a total output of 350 kW / 476 hp and a torque of 800 Nm.

It will be some time before a possible RS version of the A6 e-tron becomes available. It is also not yet clear when the series will not be available with conventional engines. Although Audi is preparing for an all-electric future from 2030, it plans to continue using combustion technology until then.

“With our current models, the RS6 and RSQ8, we were the first performance brand to use the 48V mild hybrid concept,” says Hoffman. “In 2025, we will introduce an entirely new generation of combustion engines, from mild hybrids to plug-in hybrids with greater electric range and higher performance.” 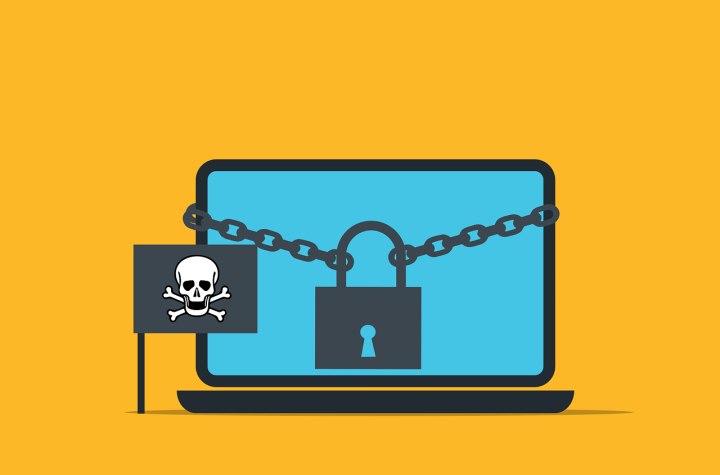 76% of companies admit to paying for ransomware