After Finland and Sweden join NATO, European security policy will shift towards NATO – with implications for the remaining neutral states.

Vienna. Austria after neutrality European UnionJoin the core domains. This has enabled participation in the Common European Foreign and Security Policy (CFSP) for years. Prohibitions were broken and de facto political neutrality was abandoned. Still threatening with coming NATOFinland’s accession and Sweden’s isolation. In the European Union, the only remaining neutral allies are Malta and Ireland, with very different geopolitical challenges and interests.

What could happen now? Basically, there are two options, both of which are very inconvenient for Austria: either the EU loses its relevance in terms of security policy because the Atlantic alliance proves to be much more reliable. Or the EU-NATO cooperation will become so close that neutral sensitivities can no longer be taken into account. This could happen, for example, if France pushes through its plans for European defense cooperation in the face of the crisis. Germany, as well as Poland and the Baltic states as well, will insist on synchronizing the interests of the European Union and NATO. In either case, Austria, as a neutral country, is less able to shape politics. 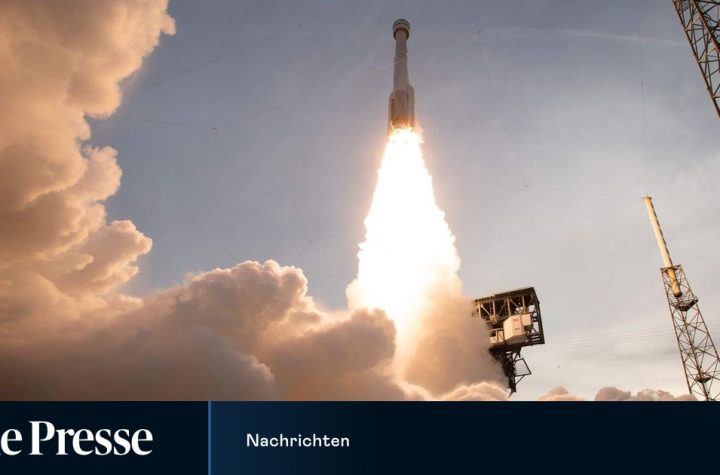