At this point, we would like to show you the Twitter feed. Protecting your data is important to us: by integrating the applet, Twitter sets cookies on your computer, through which it can track you. If you want to allow this, just click on this feed. The content will then be uploaded and shown to you.

In provider definitions for backup or parallel operation, the TR069 service sometimes does not switch to the secondary interface if the primary Internet connection fails, but this works again perfectly with the current tester version. Potential DSL instability has also been resolved since FRITZ! OS 7.21 for Keymile DSLAMs with Intel line cards. In addition, an image can now be added to the WLAN preinstall page. Also received a FRITZ device! Box 6850 LTE New firmware for modem with various improvements and improved stability.

If you want to try out the new lab version, you should keep in mind that this is beta software and problems can arise. A free trial firmware download can be found from AVM Here. 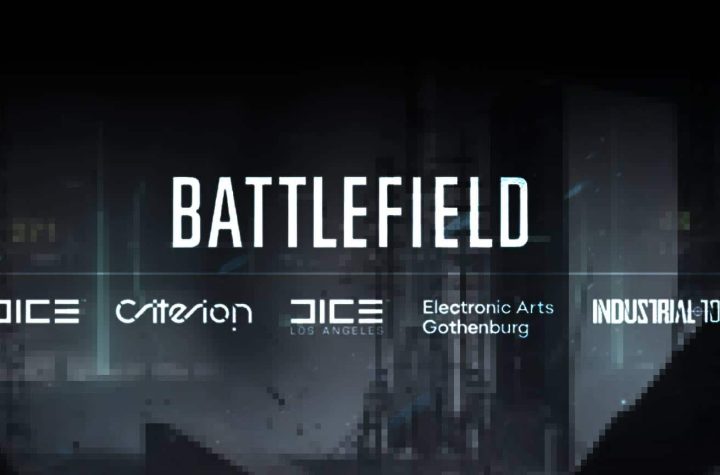 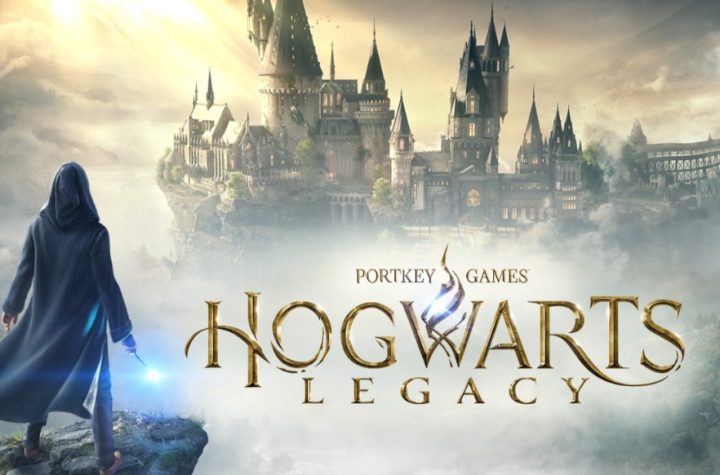