Reinhard GenzelD., director of the Max Planck Institute for Extraterrestrial Physics in Garching near Munich, was awarded the 2020 Nobel Prize in Physics for his research “A* arc”. At that time sharing the prize for proving the existence of black holes Roger Penrose And Andrea Geese. To find out more about the dark center of the Milky Way, such as how massive the black hole is, whether it rotates and whether the stars in its environment behave exactly as one would expect based on Einstein’s general theory of relativity, it’s best to track the stars, Genzel said in a broadcast from the European Southern Observatory. in their orbits near the supermassive black hole).who – which) for publication in the Journal of Astronomy and Astrophysics. study.

The research team around Genzel has now been able to use the “Very Large Telescope” (VLT) ESO and the “Gravity” instrument, which combines the light of all four 8.2-meter telescopes in the VLT by interferometry, and makes these observations with unprecedented accuracy, and according to ESO, the region is magnified 20 times more than before. “We are amazed by the level of detail, the movement, and the number of stars that appear around the black hole,” he explained. Julia Stadler from the Max Planck Institute for Astrophysics in Garching. For the first time, researchers were able to see the previously unknown star “S300”, which they had previously missed due to its poor brightness.

In their latest observations between March and July of this year, the researchers focused on accurate measurement of stars approaching the black hole. This includes the star “S29”, which passed the black hole at a distance of only 13 billion kilometers at the end of May at a speed of 8,740 kilometers per second. So far, no other star has been observed that has passed near a black hole or moved around it so quickly.

Austrian astrophysicist Gernot Heisel, who is currently a postdoctoral researcher at the University of Paris Observatory Research and belongs to the consortium “Gravity” vs. APA. According to this, “Sagittarius A*” has a mass of 4.3 million times the mass of the Sun and is 27,000 light years away from us. It has been more precisely confirmed than before that stellar orbits are in agreement with the predictions of Einstein’s theory of relativity.

The observation fits the theory

In addition, the new observations limit the amount of dark matter that can be between the black hole and the stars examined. “It doesn’t seem like there’s much, at least it doesn’t matter in the traditional form,” Hetzel said. He has written computer code that can be used to model a star’s orbits around a black hole and, for example, to investigate how the potential distribution of dark matter affects the orbits of surrounding stars. His work on this particular topic will appear in Astronomy and Astrophysics in the next few days. “Theoretical predictions of my work are initially confirmed by observations, and when theory and observation agree, the physicist shines through,” Hetzel said.

It is planned that “Gravity” will be updated this decade, and therefore its sensitivity will increase even more in order to detect weaker stars closer to the black hole. The scientists’ goal is to find stars so close that their orbits will feel the gravitational effects of the black hole’s rotation. They also want to use the “Extra Large Telescope” currently under construction (ELTESO measures the speed of these stars with very high accuracy. In this way, they hope to find out how fast the black hole is spinning – a value that no one has yet been able to determine. 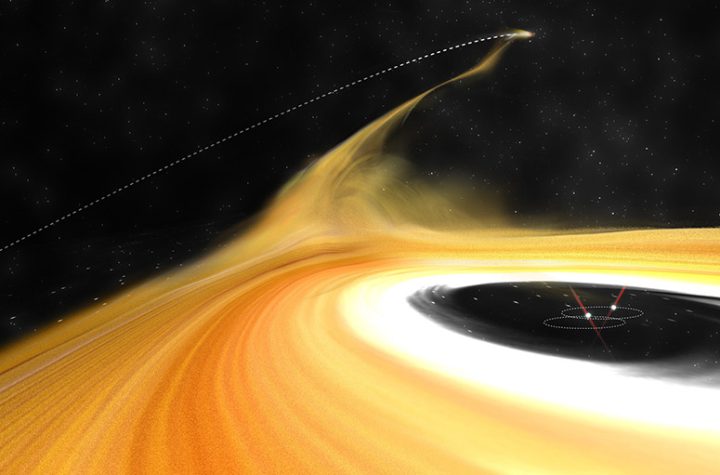 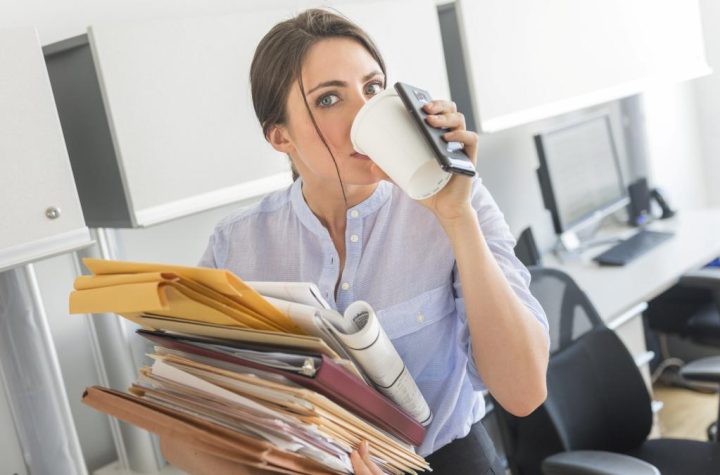