As of September 7, 2021, players can use Bus Simulator 21 Building a public transit network for the fictional US city of Angel Shores. With 30 buses originally licensed from 10 famous manufacturers, the new section introduces the popularity bus simulator– The series has not only the largest fleet in its history, but also a whole host of new features such as extended management part, dynamic day and night changes and a lively open world just waiting for bus lovers to explore. the Bus Simulator 21 It appears on PC, PlayStation 4, and Xbox One and will also be playable on the latest generation of consoles. The game was developed by still live studios from Innsbruck.

fans farming simulator. The latest installment in the popular simulation series by Swiss publisher GIANTS Software will be released on November 22, 2021 for PC, Mac, PlayStation 5 and Xbox Series X | S, PlayStation 4 and Xbox One. Among other things, new vehicles and machines, new maps in Europe and the USA, changing of seasons, gameplay mechanics such as production chains and the three new types of fruit grapes, olives and millet are among the many upcoming highlights. Farming Simulator 22.

Early Access Monastery-Title Police Simulator: Patrol Officers You will receive the next content update during the digital gallery. Police fans can look forward to completely new features such as co-op mode, new tools and legal violations that will make the daily work of police officers more authentic and diverse. In addition, players can go on patrol in exciting night shifts for the first time. A police simulation from Munich development studio Aesir Interactive has been available in Early Access on Steam since June 17, 2021.

French publisher Microids is bringing two of the hottest titles from its diverse portfolio to trade show visitors at Gamescom 2021, which will find their way to retail in German-speaking countries via Astragon Entertainment: Action-packed Family Fun. Asterix and Obelix: slap them all And Siberia: The World Before, the final installment of Benoit Sokal’s cult adventure series.

astragon live and as part of the gameplay break

In addition to viewing the aforementioned games at gamescom now, game fans can also enjoy live gameplay streams throughout this year. Bus Simulator 21And Police Simulator: Patrol Officers and the Farming Simulator 22 Be happy.

Another highlight in this vein is the collaboration between Astragon Entertainment and “Spielesause”, the gamescom broadcast event of Gronkh, Trymacs and Papaplatte: Here, on 08/28/2021, Trymacs and Reeze will be in the new co-op mode from Police Simulator: Patrol Officers Together on the patrol, harvest Pappaplatte and Reeze in Farming Simulator 22 On a brand new European map. 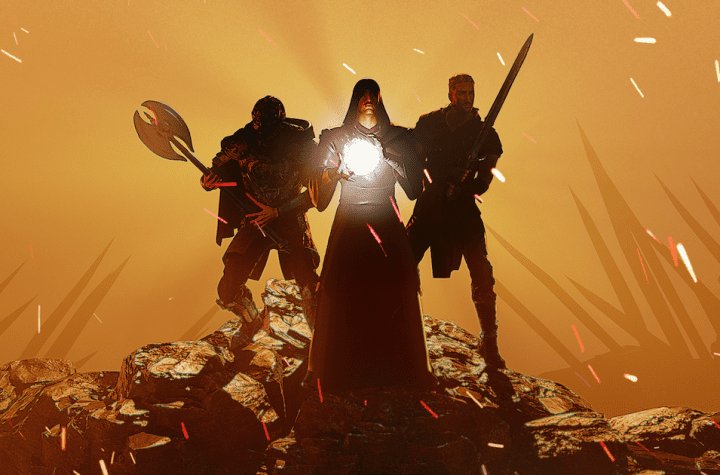 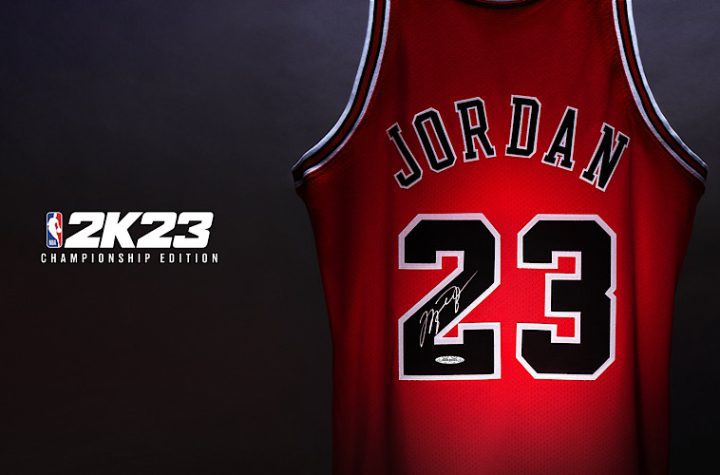