Input lag on consoles is particularly well known to old-fashioned gamers. Depending on the emulator used, there are input delays, which negatively affects the enjoyment of the game. However, PlayStation 5 in association with Unreal Engine is also currently battling against said delays. Among other things, Twitter user kahikusu is now having trouble checking input lag in The King of Fighters XV.

As can be seen from the embedded tweet below, Microsoft’s Xbox does even better. Sony’s PlayStation 5 runs at a whopping 90.7ms, while the Xbox Series X runs 53.3ms at just 120Hz. So currently there are still worlds between the two consoles – at least as far as the inputs for certain games are concerned. As evidenced by Resetera.com, the Epic Games staff is aware of the issue and is currently working with Sony on a solution. However, how long this will take is not yet known. 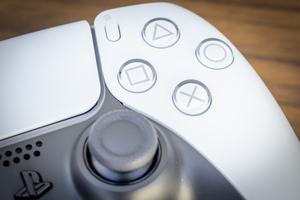 If you want to measure the input lag for your console yourself, you should note that the mentioned lags don’t just depend on your PlayStation or Xbox Series. In addition to the console, the monitor also plays an important role.

At this point, we’d like to show you the Twitter feed. However, protecting your data is important to us: by integrating the applet, Twitter places cookies on your computer with which you may be tracked. If you want to allow this, simply click on this feed. The content will then be uploaded and shown to you.

View tweets directly from now on 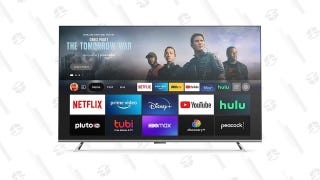