In the United States, the number of new registrations of electric cars has increased steadily in recent years, reaching 241,910 in 2019. This trend needs to be supported and the government is providing a part of it Inflation Act Subsidy in the form of tax rebate for purchase of electric car. However, there are certain requirements for both consumers and producers to receive the full $7,500 subsidy. As a buyer, you must earn less than $150,000 a year and the car purchased must not cost more than $55,000 — $80,000 for trucks and SUVs. For companies to offer their cars with comprehensive subsidies, they must be assembled in the United States and often equipped with batteries made in the United States. There are particularly strict regulations regarding the origin of the minerals required for production. As stated therein Center for Strategic and International Studies (CSIS) There is currently no agency that meets all of these requirements. 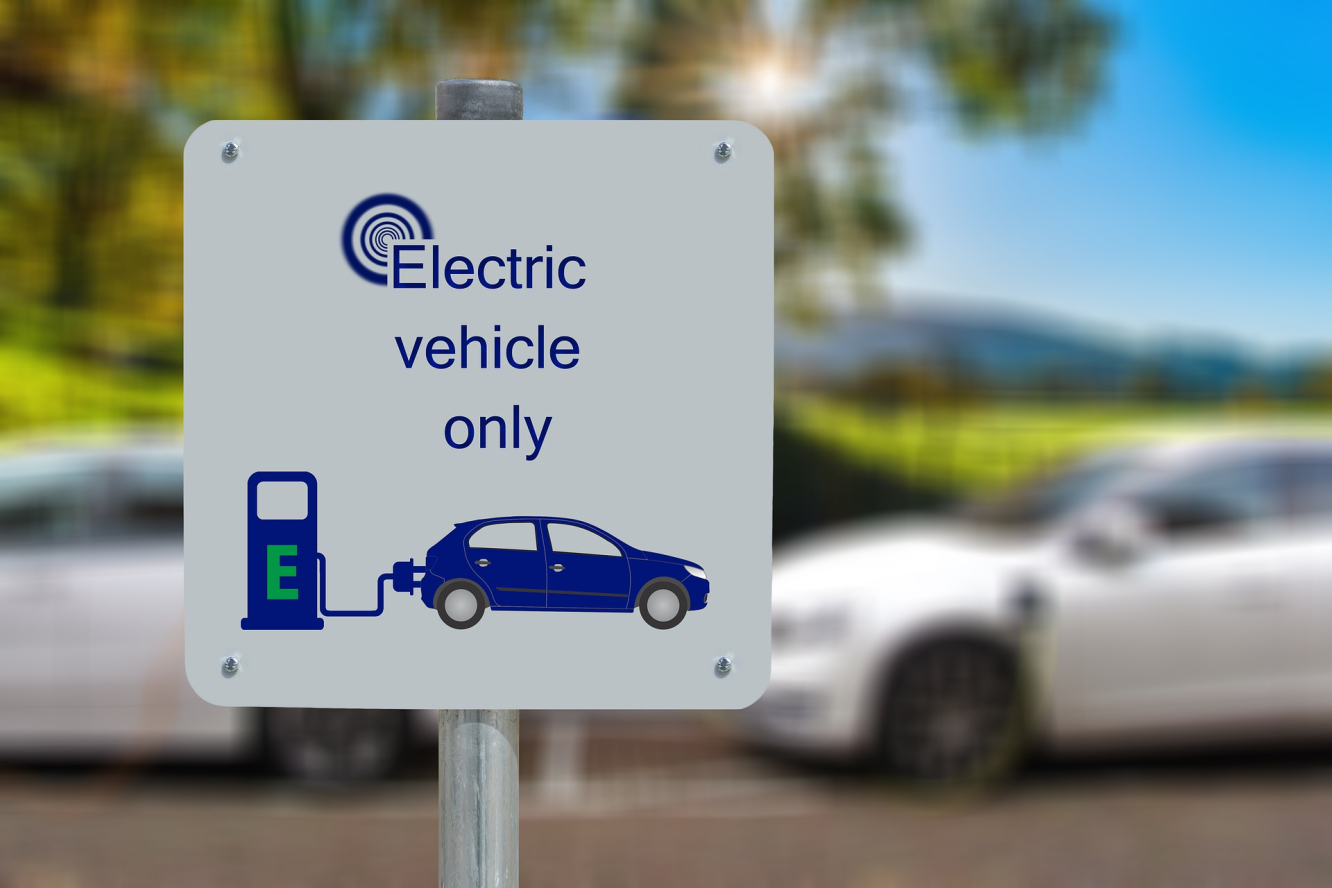 The US government wants to promote electromobility – albeit with conditions.

German manufacturers in the US should therefore also act to make their products eligible for subsidies. Although VW ( ETR: ), Mercedes ( ETR: ) and BMW ( ETR: ) already have large factories in the U.S., batteries are assembled there only, while related cells are still bought from Asia. Anchoring supply chains more firmly in domestic production would mean significantly higher costs — not just for these three German auto groups, which we all list in our DAX40 stock portfolio, but for American companies as well. It remains to be seen who will be able to bear these additional costs…

However, the EU responded coldly to specific demands. He considers the US government’s subsidy guidelines a violation of rules established by the World Trade Organization (WTO). “We believe these are discriminatory if foreign manufacturers are disadvantaged compared to US manufacturers,” a European Commission spokeswoman said. While the tax incentives are a good incentive to promote electromobility, the US needs to “remove these discriminatory elements”. Bill and make it “fully compatible with the WTO”. It remains to be seen how the White House will respond to this request. 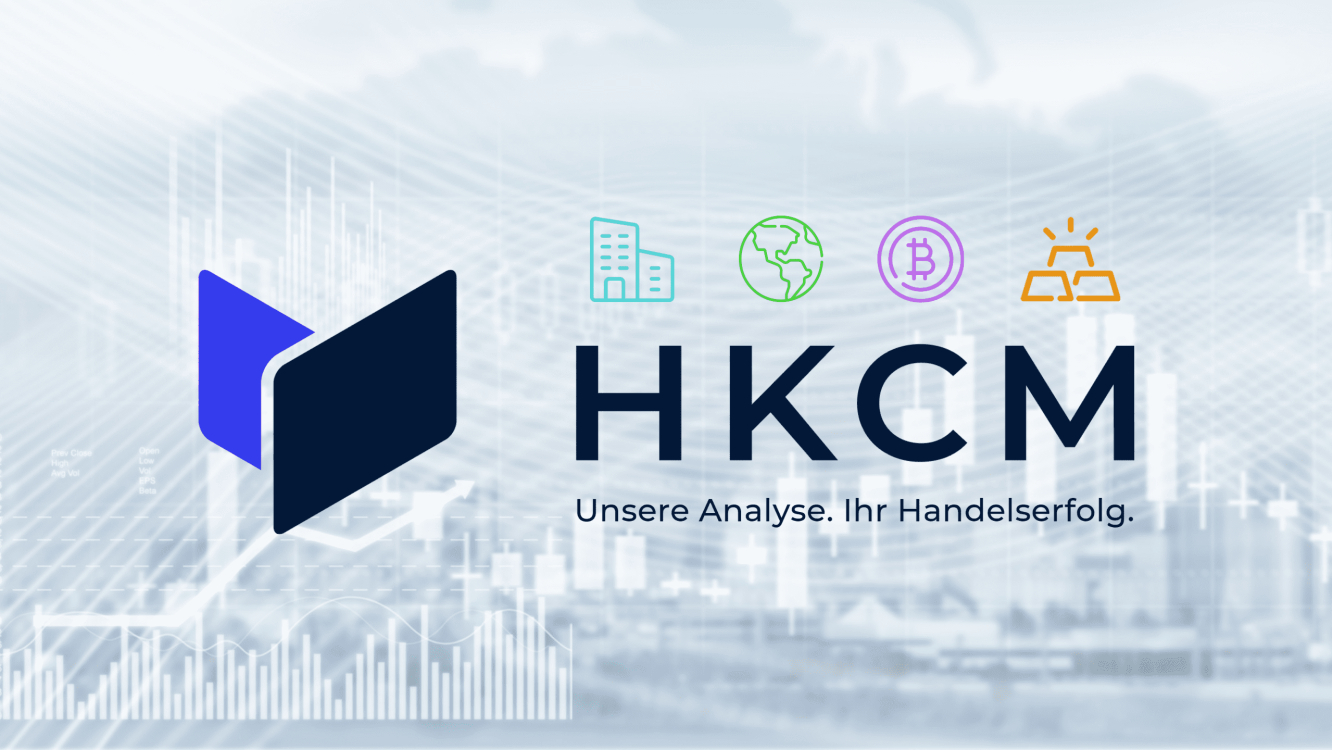 HKCM: Our analysis. Your trading success.

China: US sends wrong and dangerous signals to Taiwan – Politics –

Recall more than one million Teslas in the US

Alt-J, AVEC and their FM4 sessions