Vamed President Ernst Wastler is used to reporting new sales and profit records year after year. In March 2020, there was no time for this, “there were more important things to do,” says Fastler. In the previous year, 510,000 additional hours of work had to be done due to the Corona pandemic, “that is, 300 human years”. The result was primarily due to higher costs: sales and profits were much lower. “We are measuring 2020 with various records.”

“It has been an extraordinary year,” the head of the Austrian hospital operator and the health services provider told reporters in Vienna. In crisis hotspots, Italy, Spain, the Czech Republic, Great Britain, but also in Germany and Austria as well as in Africa, Asia and the Middle East, 207,000 hospital beds have been provided permanently. “From the beginning, the focus was on people intensive care.” More than 20,000 intensive care units, ventilation and monitoring devices were repaired or provided.

Compared to normal times, a third protective gear was needed. In Vienna General Hospital alone, the number of ventilators has increased from 240 to 280. In general, they take care of more than 20,000 devices around the world, of which just over 2,000 are in Austria.

Economic indicators were less impressive last year: compared to the record year of 2019, sales fell 6.3 per cent to just under € 2.1 billion, the operating result collapsed by 78.7 per cent to € 28.5 million and the result before taxes almost completely melted from from 112.9 million to 9.0 million euros. In services, they made a slight plus, but in project work around the world, the epidemic had high additional costs. “A healthcare company also has a moral claim, you can’t just maximize returns,” Wastler said.

The requests received in project work have also decreased by about a quarter to just over one billion euros – the order book now still includes new health projects worth more than 3 billion euros, between 15 and 20 percent of them in Austria.

Vamed is 77 percent owned by the German health group Fresenius, 10 percent is owned by B&C Holding and 13 percent is owned by the Republic of Austria. The company employs 23,187 employees, a 3 percent increase over it before the outbreak. The group operates in 95 countries and has more than 200 companies worldwide. Last year, 40 new health projects were completed, for a total of 1000 projects completed so far.

In Italy, which was one of the hotspots at the start of the Corona crisis, Vamed employees are in charge of medical technology in 130 hospitals. In Bergamo, they set up an emergency healthcare facility in exhibition halls. In Berlin, a full back-up inpatient treatment center for Covid patients with a capacity of 1,000 beds and additional intensive care capabilities from monitoring and ventilation to computed tomography (CT) and x-rays has been set up in Berlin, Vastler reports.

At Vienna General Hospital, more than 1,000 Vamed employees supported the smooth continuation of the process and increased ventilation intensive care by 20 percent in a few days and completed the new clinic for child and adolescent psychiatric care. In addition, several pulmonary and neurological rehabilitation clinics in Austria and Germany have been temporarily converted into medical supply units for acute care of COVID-19 patients.

In Vienna, Vamed has expanded the Oberlaa site into the first fully integrated health site – from prevention and acute medicine to rehabilitation and care. In addition to Covid testing and post-Covid rehabilitation, there is now also support from general practitioners and specialists on set dates, seven days a week or via Telemedicine.

The President of Vamed described the completion of the new Point Fortin Hospital in Trinidad and Tobago and the completion and operation of five regional hospitals and a multispecialty clinic in Ghana as the highlights of the past year. Vamed implements a public-private partnership project with the University of Schleswig-Holstein Medical Center with a total volume of € 1.7 billion and is responsible for project management, new buildings and modernization procedures as well as ongoing technical management. A mother and child hospital with an acute day clinic and a rehabilitation center has been completed in Abu Dhabi.

Vamed will celebrate its 40th anniversary next year. “Hopefully this will be a real year after Covid,” says Fastler. (Abba)

Voting rights for EANS: STRABAG SE / Post announcement of participation in accordance with Article 135, Article 2 of the BörseG 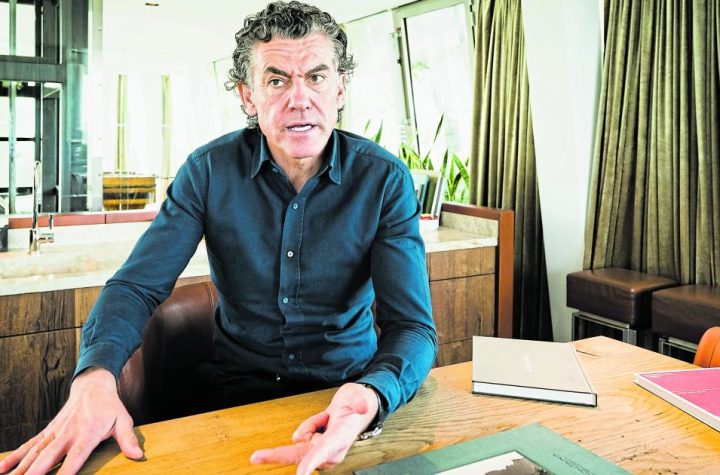 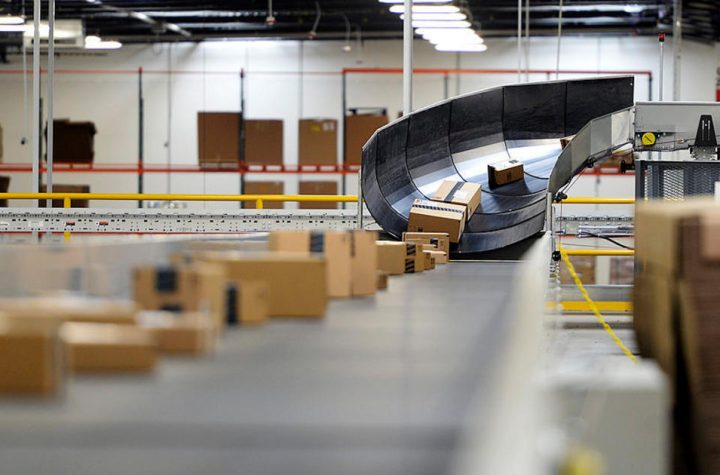 Voting rights for EANS: STRABAG SE / Post announcement of participation in accordance with Article 135, Article 2 of the BörseG

A big DSDS love surprise: These two candidates are now a couple

Carbon dioxide emissions are shrinking the stratosphere, and the Global Positioning System (GPS) is at risk