The holiday and holiday season has begun, which also affects the number of SeaHelp missions: there is not a day when the “Yellow Angels on the Water” do not currently have to go out. We accompanied a team on a mission from Punat in Krk, Croatia.

Regardless of whether it is towing or start-up assistance, fuel service, parts delivery, free towing in case of minor grounding, freeing of lines in the fan, passenger transportation, assistance in the event of a power outage or fire on board, or whether Telephone support was required in a medical emergency – SeaHelp’s marine breakdown service provides its members with advice and support 24 hours a day, 365 days a year, quickly and reliably.

Most of the time, lifeguards have to deal with light yacht bases, and there has been a 17 percent increase over the previous year, according to the Bonn Operations Center; But lifeguards are often called in if there are electrical problems on board (plus 26 percent) and in cases where the pleasure boat crew is out of fuel (plus 27 percent).

SeaHelp volunteers often have to tow other sport yachts, and today there are towing too

Often times the yacht has to be towed. Compared to the previous year, there was a 41 percent increase in the number of operations involving yacht towing in Croatia alone). Towing is required when the yacht is no longer able to proceed on its own, when the crew calls for assistance, or when it is too dangerous to proceed, for example due to a fuel leak.

Such a case also happened today – a call was received from an Austrian crew at the SeaHelp headquarters. The team – a couple from Gmunden, who had a 22-year-old son but are well-groomed in Krk Joby 375 SC You want to refuel. In the process, about 100 liters of diesel accidentally ended up in the bilge instead of the tank as planned. What do I do? Skipper Torsten dialed the SeaHelp number.

On a sports yacht, diesel accidentally landed in bilge instead of tank – a case specific to SeaHelp

At the operations center in Punat, Vedran and Marin immediately got ready. It is a few steps from the office to the harbor where the emergency boat is located. While Marin eases the lines, Vedran is already starting the engines. The two got off with the routine—and only a few minutes later they were on the waterway to Krk at full speed. As soon as you enter the bay, you discover the Gobbi – a GfK boat moored on the west bank at the repair yard pier.

SeaHelp has safely towed the sport boat to Bonnet Yachting Service; Here diesel can be professionally pumped and disposed of

Diesel in a bilge is dangerous, says Chief Operating Officer Marco Orlick. The Gobbi crew made the right decision to turn off all consumers on board, shut off all valves and notify SeaHelp. The boat can now be towed safely to the private shipyard in Punat, where the diesel can be professionally pumped and disposed of and the yacht professionally cleaned.

Owners couple Andrea and Thorsten of Gmunden “Yellow Angels” thanked Fedran and Marin when they delivered Natty unharmed to the yachting service in Punat, one of their own. SeaHelp . Membership Owner Torsten said of course – once again this proved to be the right decision. With a bit of luck, Gobbi will soon be able to resume her journey – thanks to SeaHelp.

The owner couple said that SeaHelp membership is a matter of course, and were happy with the prompt professional assistance

Two SeaHelp employees said goodbye to the owner couple from Austria, wished them all the best – and set the course for their next mission, because in the meantime, another call for help reached the SeaHelp helpline: a yacht has been parked.

Can SeaHelp help with that? Of course, the rescue boat will be there in a few minutes, the answer was from the friendly service employee from the main office. A perfectly normal day for SeaHelp employees from Punat. 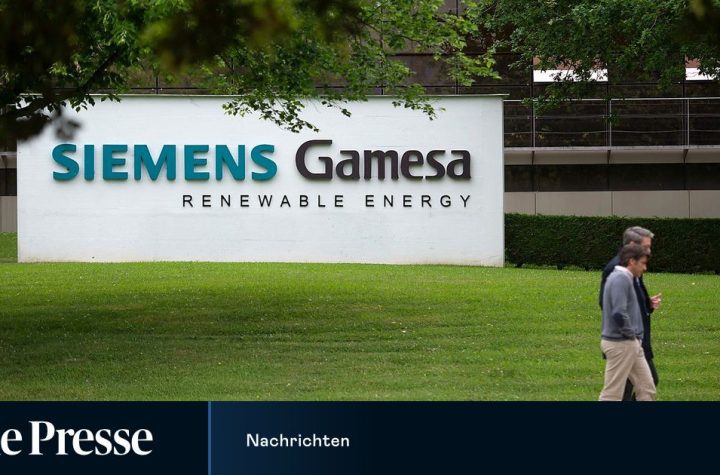 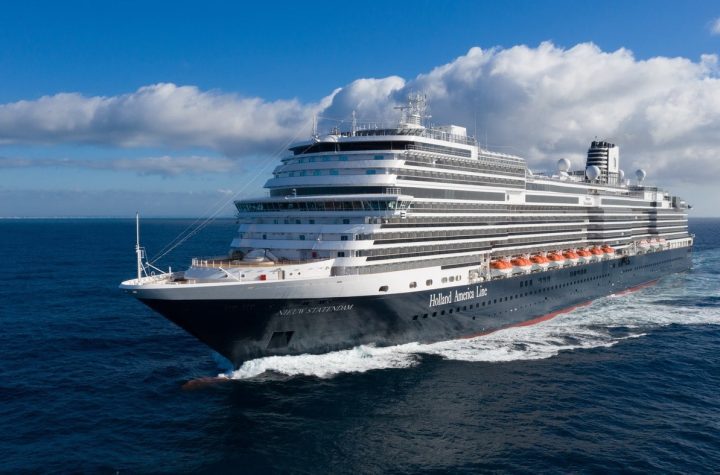