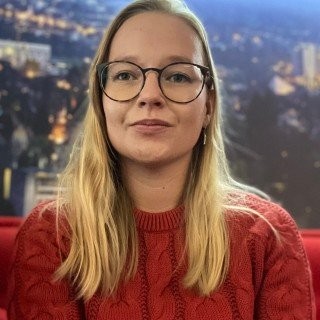 Not only campers are increasingly buying gas stoves and generators. Some Vorarlburgers are also preparing for a power outage.

Some Vorarlburgers are currently preparing for times of crisis and they are on standby. This is also currently noticeable at Fritz Berger’s camping shop of Andrea and Oliver Kunz in Dornbirn.

“It’s not extreme, but we do have inquiries from time to time – two or three a day – from clients who want to become independent,” A&O Camping’s Managing Director explains to VOL.AT. According to him, customers are increasingly buying gas grills, stoves with gas cartridges and bottles in order to prepare for any blackouts.

‘Self-sufficiency’ as a huge topic

It turns out that some grills or gas stoves haven’t been available for a few weeks, says Koons. “We also have what are called emergency power generators or power banks of certain sizes – they are also bought a lot, but surprisingly more by campers,” he explains. “Self-sufficiency” has now also become a big problem for the campers.

Koons speaks of a significant rise in demand. Unfortunately, clients come relatively late, for example when they go on vacation next week and need something for that. “The situation at the moment, delivery difficulties, with this short-term availability, this is a particular problem,” the merchant explains. However, nothing in his store is currently completely unavailable. But sometimes there are longer wait times: “In the canopy and tent area, there are big problems and very long delivery times,” he says.