“Now we have to test how we can give people a new attitude towards life through music,” said Wahid Khadem Misagh, presenter of the 43rd International Chamber Music Festival Allegro Vivo. “Music is associated with many emotions, and one of the strongest of these is definitely humor.”

This year’s summer festival, which begins with the opening concert on Sunday, August 8 at 4 p.m. in the Baroque monastery library in Altenburg, is under the main theme “Humoresque” as an antidote to the limitations of a year and a half. Pandemic of the Year.8, 7 p.m., Hertz-Gesu-Kirch Gmund, Introduction: Aug. 7, 4 p.m., Altenburg).

The inaugural concert kicks off the festival season with a lively and humorous selection of upbeat acts, featuring 50 concerts at around 25 locations. Thus, the song “Drei Humoresquen” (Three Humoresquen) produced by Antonin Dvořák was at the start of the concert, followed by the song “Serenade for Strings in C major” by Peter Ilyich Tchaikovsky, and finally the world premiere of the Sinfonia Concertante for violin, double bass solo and string orchestra “by George Brinch” This is a commission from Lower Austria and Allegro Vivo, which brings fireworks of musical brilliance and joyful cheer.The soloists are the composer, the leading contemporary jazz musician, the welcome guest of Allegro Vivo and the festival director who will also host the concert.

Offshark, Carnival of Animals and Soldier

The high class program includes special features such as the Concert in the arcade courtyard at the Kunsthaus Horn (August 21), where Nicholas Ovcharek recites “Wissierend Wienerisch” to Academy music, and a family afternoon (August 15) with Saint-Saens “Carnival of the Animals”, “The Soldier’s Story” at Raabs Castle (August 29), “Piazzolla 100 – Weitra 700” at Weitra Castle (September 16) and of course the final concert in Altenburg on September 19.

Wahid Khadem – Massagh, a master of multitasking, has been the artistic director of the festival since 2016, violinist, musician and author. Student Rainer Kuchel and Gerhard Schulze have given concerts under the direction of Seiji Ozawa, Pierre Boulez, Franz Welser-Most and Maris Jansson at the Lucerne Festival, the Salzburg Festival and BBC Proms, at the Royal Albert Hall in London and the Cité de la Musica. Paris, at the Festival Dix-en-Provence, at the Berlin Philharmonic Orchestra or at the Wiener Musikverein. 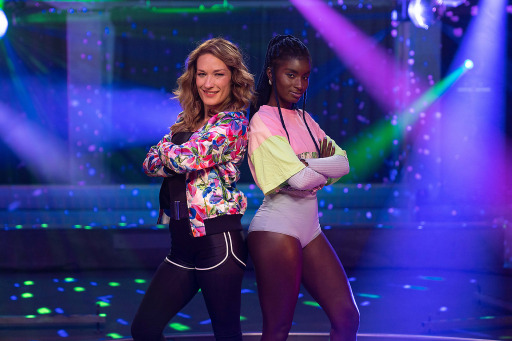 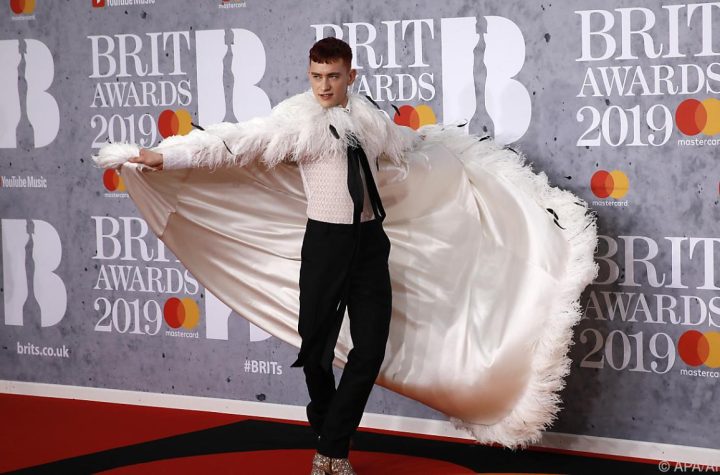