According to a survey conducted by Microsoft, managers and employees differ in their evaluation

Four out of five managers in Germany find it difficult to trust the productivity of their employees through mixed business models. 79 percent expressed this in a survey conducted by Microsoft http://microsoft.com For the current Business Direction Indicator http://bit.ly/3SuxoOe . On the other hand, 86 percent of employees nationwide reported that they were productive at work. In order to analyze the state of the world of work, 20,000 managers and employees in 11 countries were surveyed, 2,000 in Germany alone.

The staff is in a positive mood

A similar discrepancy can be seen internationally: 85% of CEOs have doubts about the productivity of their employees after switching to such a model. 87 of workers say they are productive at work. “While employees are embracing the benefits of flexible working arrangements, many executives have yearned for office routines in the past,” said Claudia Hartwich, general manager of human resources at Microsoft. One result is that employees are working more than ever. Globally, the number of weekly meetings between Teams users has increased by an average of 153 percent since the pandemic began. The number of staggered meetings per person increased by 46 percent in 2021.

Microsoft advises executives to create clarity. They should help their employees decide what is important to focus on. This is significant because 44 percent of employees surveyed and 54 percent of officials in Germany feel overworked at work. It’s about creating clarity and relevance “by aligning work with the company’s mission and team goals.” More comments on the staff’s work are also helpful. Time in the office should be used to restore and strengthen group bonding.

According to Microsoft, employees are also more motivated if they can develop further within the company. Nationally, 54 percent of employees and 72 percent of decision makers say their companies don’t have enough growth opportunities to keep them there long-term. According to a survey conducted by London researcher Censuswide, employees primarily expect verbal communication skills, teamwork, empathy, and problem-solving skills from their managers (Pressetext reported: http://pte.com/news/20220621004 ). 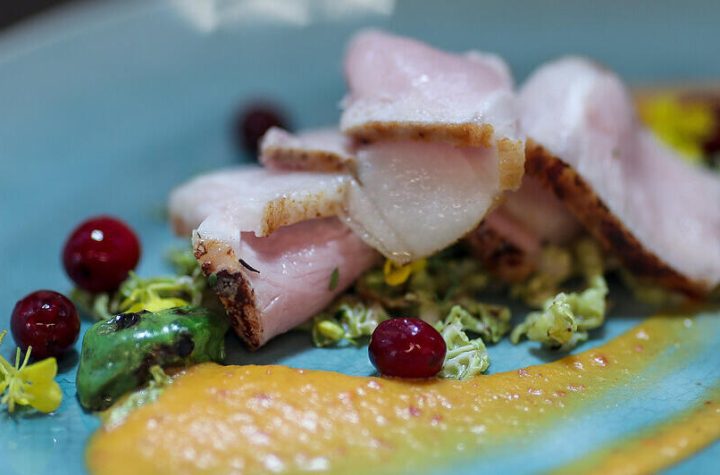