Apple has Siri, Amazon has Alexa, Google has its assistant, and Microsoft has – perhaps soon Nuance. Because the market is condensing According to BloombergThe software giant wants to buy one of the leading companies in speech recognition and artificial intelligence. In the room, there’s a whopping $ 16 billion that Microsoft can pay for the company, which is headquartered in Burlington, Massachusetts, insiders of the broker have revealed.

Microsoft will have the cost of the acquisition much more than the $ 13 billion Nuance is making about CEO Mark Benjamin currently in the balance in the stock market. However, it is entirely possible that Microsoft will urgently need a boost in the field of speech recognition. Since the Cortana voice assistant, which Microsoft has integrated into Windows 10, cannot be described as a wow. For example, the Cortana apps for iOS and Android have been discontinued, and the focus is more on the office environment and less on the consumer market.

With Nuance, Microsoft can now acquire a company that was involved in bringing Apple’s voice assistant Siri, built into the iPhone, iPad and Mac devices, on the way. The company, founded in the 1990s, has been working strategically with Microsoft since 2019. Together they want what’s called Ambient clinical intelligence (ACI) to spread speech recognition technologies further in healthcare. While Nuance provides artificial intelligence for speech recognition, Microsoft provides computing power with Azure Cloud.

With Nuance, Microsoft will have an already well-known partner who, with clients such as John Hopkins, Charité, Telefonica, or Deutsche Telekom, will have a good place in the medical or enterprise environment. Even with small companies, you will be able to gain a foothold in this field again. After all, “Dragon” speech recognition software is also popular with attorneys and tax consultants – in other words, where there is a lot of spelling and where Microsoft products are likely to be used as well. 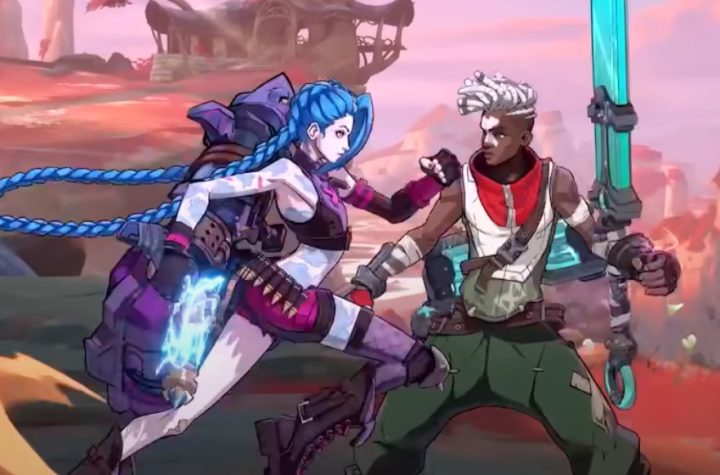