The first comet of the year was discovered in Hungary by astronomer Krisztián Sárneczky on January 2 at the Piszkéstető Observatory in the Matra Mountains of northern Hungary. A tail star was last discovered from Hungary (in the year specified for the first time) 36 years ago.

The discovery of the comet, now known as C/2022 A1 (Sárneczky), is a stroke of luck because it is moving so fast and orbiting the Sun in the opposite direction from Earth. The object was discovered by Krisztián Sárneczky on the night of January 1 and 2 with the 60 cm Schmidt telescope of the Piszkéstető Observatory.

The astronomer examined a previously invisible fog spot in the constellation Lynx and took three images with an exposure time of 104 seconds each. The astronomer wrote on his social media page that he had already noticed a small planet with a diameter of 30-40 meters near the Earth in the third triple image.

This orb became marked 2022 AC, which crossed 1.1 million km on December 28 and was moving away at the time of its discovery.

According to the researcher’s report, at about 3:30 in the morning, he also noticed a small planet with a diameter of 70 meters, which was also later seen by Polish astronomers. From these images and other measurements, he realized that he had discovered a very small, previously unknown comet.

I’ve been coming to Piszkéstető for 24 years now, watching the sky every clear night for a year. Basically, I’m looking for celestial bodies and small planets close to Earth, but it doesn’t bother me at all that I found something completely different.

See also  Cancer risk: Loneliness is as dangerous as smoking 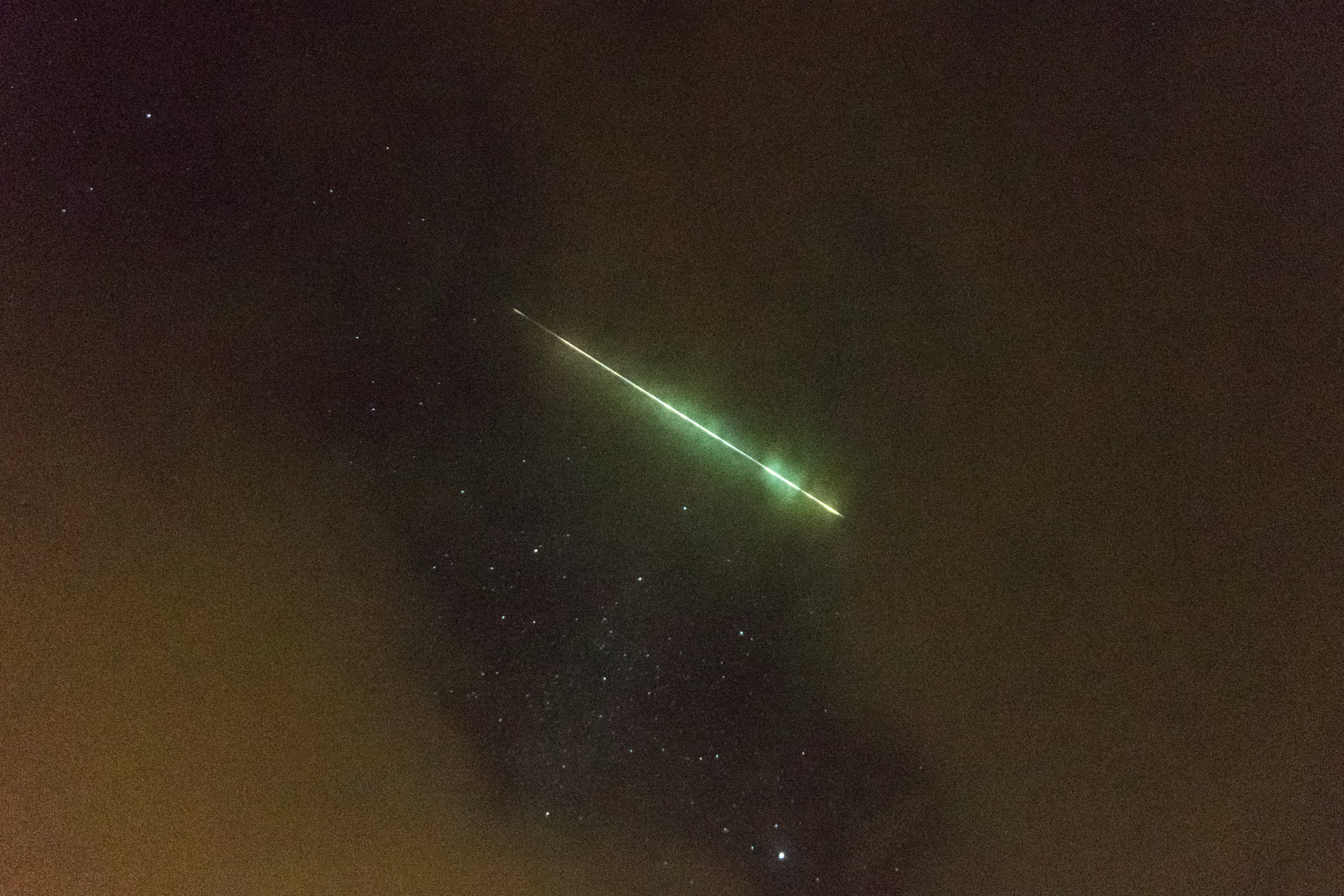 The fireball came from Pegasus, Pisces, or from the South.Continue reading

The astronomer then shared his discovery with the Minor Planet Center (MPC). This is the prerequisite for naming a comet after its discoverer. Since then, an MPC employee has put it on the page that lists possible comets. 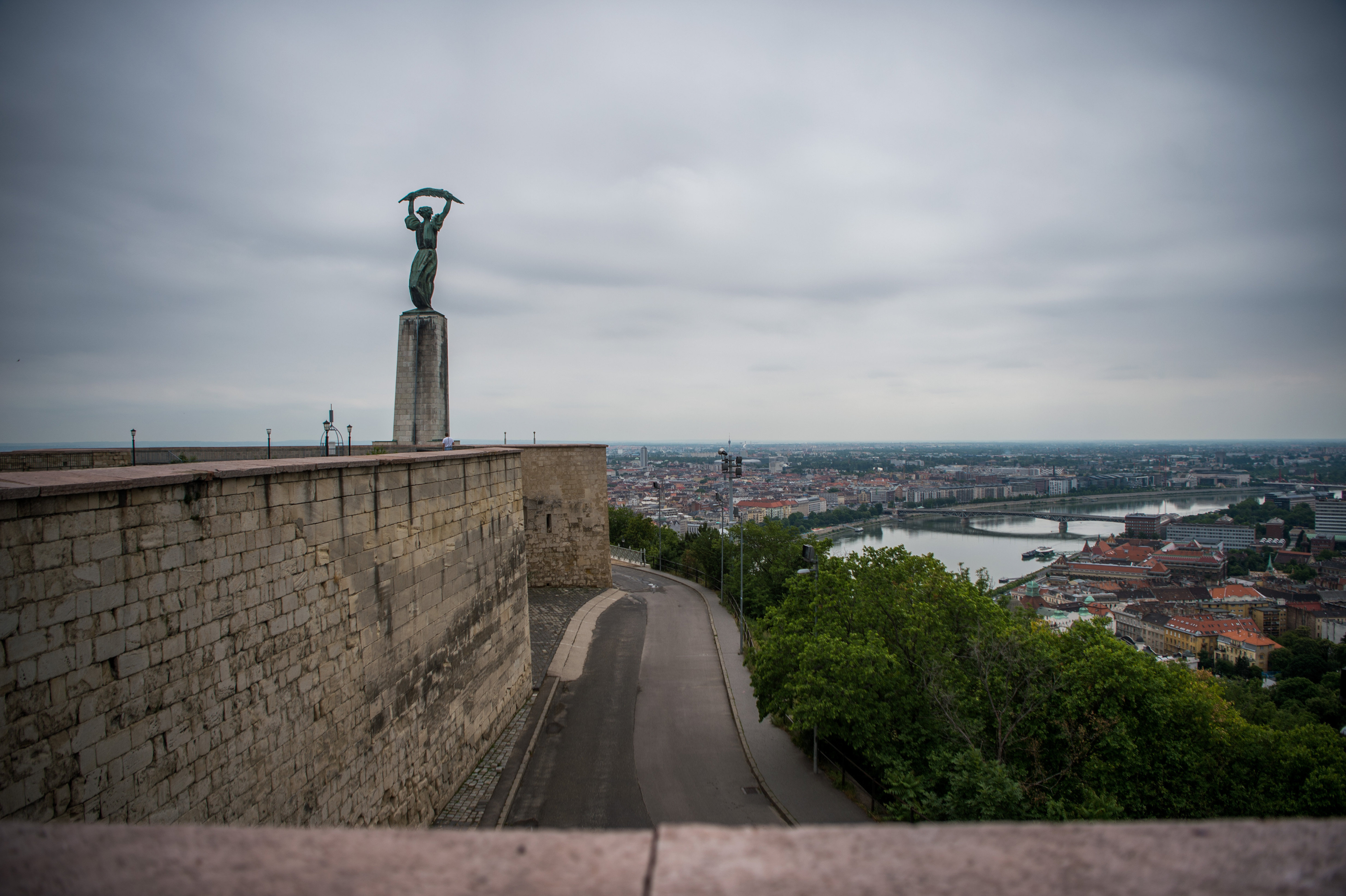 Archaeologists have found the remains of the walls of the newest observatory from the 19th century in Europe in the castle in the Hungarian capital. In the coming years, the UNESCO World Heritage-listed castle called The Castle in Budapest will be renovated as part of a public investment. Expansion works relate to the castle itself and its surroundings. In excavations and archaeologists […]Continue reading

At the time of discovery, the comet was only 60 million km from Earth, while the average tail star is often 750 million km or even farther away when detected. The comet made its closest approach to Earth around 9:20 p.m. Saturday night when it passed an estimated 30 million miles away.

Krisztián Sárneczky is the third Hungarian astronomer to have a comet named György Kulin (1942) and Miklós Lovas (five discoveries between 1942 and 1986). 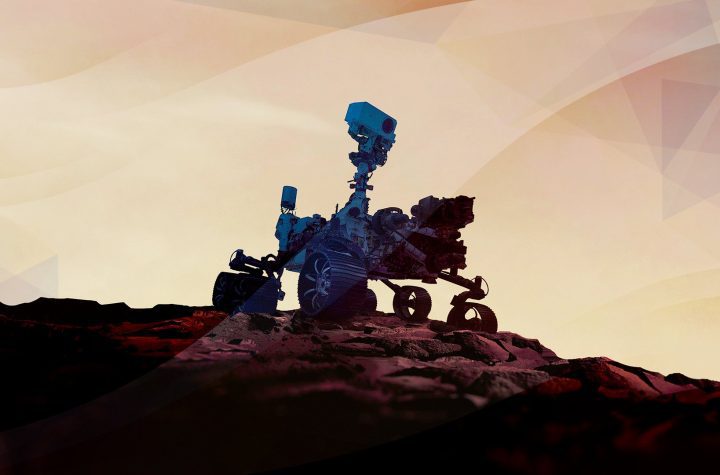