Mozilla has released Firefox 34 for Apple iOS. The iPhone, iPad, and iPod touch browser comes with a new Proton design and many other new functions.

What’s new in Firefox 34 for iOS

how beautiful he is Firefox 89 for desktop operating systems and Firefox 89 for Android Firefox 34 for iOS also received a redesigned design. Here, too, many tokens have been exchanged, which means Firefox uses consistent tokens across all platforms. The list has also been revised.

The revised tab bar and navigation toolbar on tablets reminds us of the new look of Firefox for Windows, macOS, and Linux. 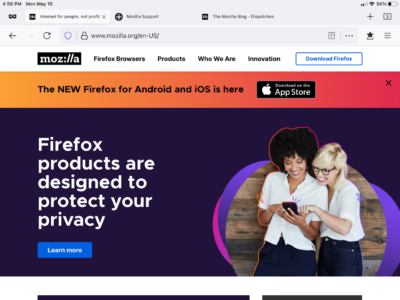 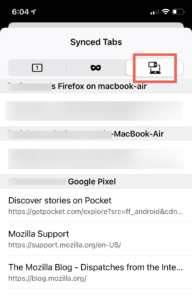 Search has also received various improvements already known from Firefox for Android. The banner in the address bar now shows the standard search engine that is currently active.

After entering the search term in the address bar, clicking on the arrow icon next to the corresponding proposal allows you to select it in order to add another term before submitting the final request to the search engine. 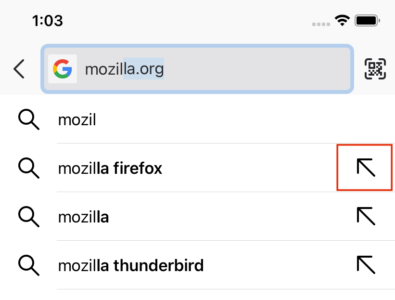 Open and synced tabs can now also be found via the address bar and open without conversions. 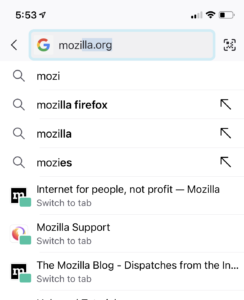 As always, there are many bug fixes and minor improvements. A complete list of all changes is available on github. (image source)