Apple introduced a so-called app tracking transparency feature with iOS 14.5 last year. This means that every app installed on iPhones and iPads has to ask the user whether or not it can be tracked. As now in the magazine 9to5Mac Reportedly, some developers have found new ways to continue tracking iOS users even after opting out of tracking by third-party apps.

According to 9to5Mac, this shows a new file and independent investigationWhich revealed how iOS developers bypass new privacy features to identify and track users even when they don’t want to. Application Tracking Transparency, or ATT for short, will work, but it still has some loopholes that would allow apps to collect data unnoticed from a user’s device.

Researchers analyzed nine iOS apps that use server-side code to generate a user ID even when app tracking is disabled. The code appears to be provided by a subsidiary of China’s Alibaba, which is able to track this ID across apps. As a result, advertisers are still able to target content for a specific user. 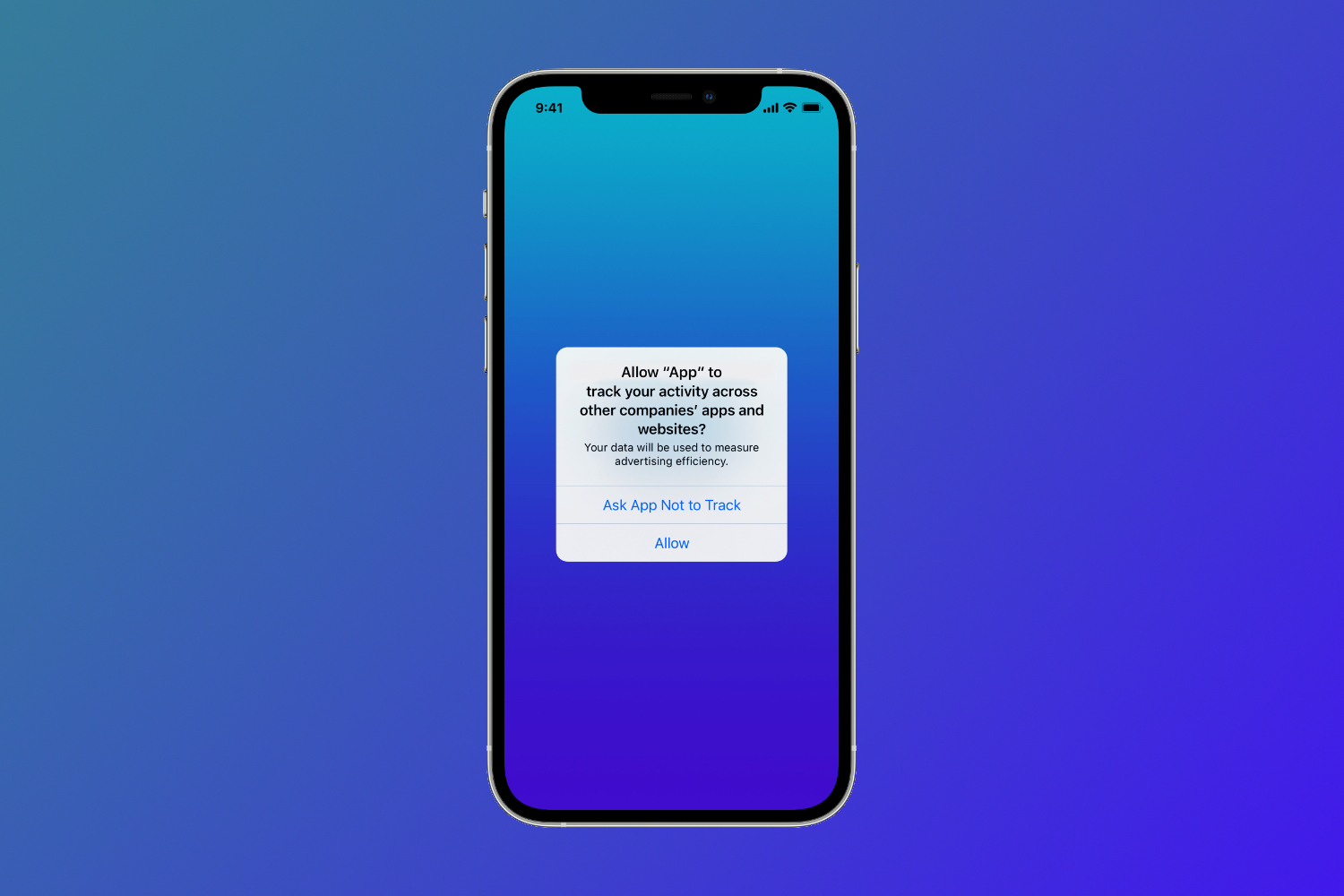 This is how 9to5Mac reports on the ATT investigation. The latter compared a total of 1,759 apps before and after the release of App Tracking Transparency for iOS users. According to 9to5Mac, “Although a quarter of these apps claim not to collect user data, 80 percent of them still have at least one tracking library.” Investigation says:

“Our results indicate that tracked companies, particularly large companies with access to large first-party inventories, are still tracking users behind the scenes. You can do this in a number of ways, including using IP addresses to associate identifiers with installation across applications. and through the login features provided by individual apps (such as logging in to Google, Facebook, or email address).”

Despite the data collected in the study, this does not mean that transparency of application tracking is futile. In fact, ATT makes it difficult for developers to spy on users and collect their data. Additionally, despite some workarounds, they can no longer collect all the data they want. It can also be assumed that Apple will continually improve functionality over the next few years in order to further protect the privacy of its customers. 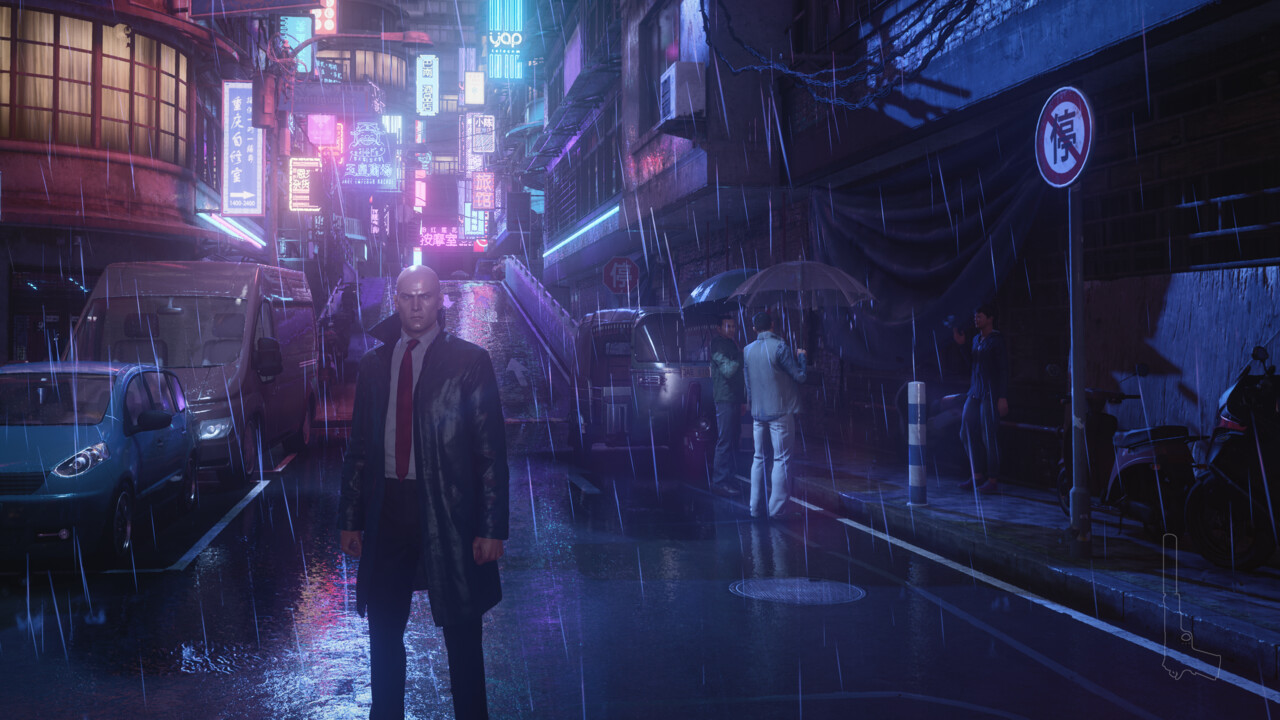 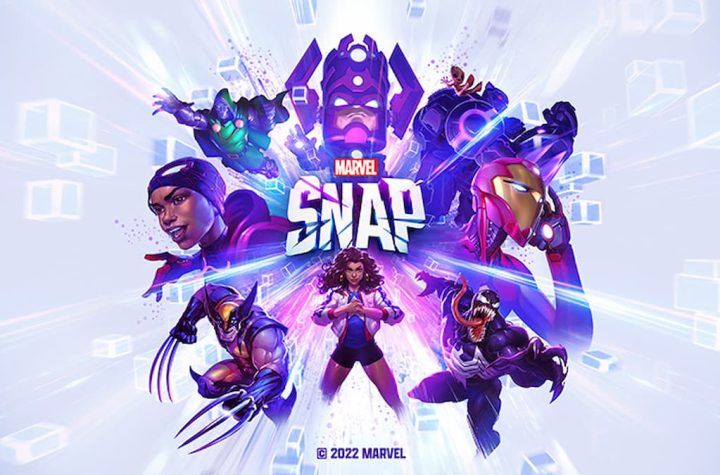