CHina landed on Mars for the first time. The landing unit of the Chinese spacecraft “Tianwen-1” landed Saturday morning on the rover “Churong” on the surface of the Red Planet, the Xinhua News Agency quoted the space agency as saying. Tianwen-1 separated from Earth last July and reached Mars orbit in February.

The Chinese mission is one of three flights to Mars that took off from Earth last summer. The United Arab Emirates and the United States also sent missiles towards Mars at that time. The “persevering” rover landed in February.

So far, only the United States has managed to use reconnaissance vehicles that have landed on the red planet. The Soviet Union landed in the 1970s, but immediately lost contact with the probe. The journey to the Red Planet and landing is very difficult. Only about half of the previous landing attempts were successful.

If everything goes according to plan, the “Zhurong” rover, named after the Chinese god of fire, which has landed in the Utopia Planitia, should wake up, operate and conduct investigations for at least three months.

The rover weighs about 240 kg. It has six wheels and four solar panels and can move at a speed of 200 meters per hour on the surface of Mars. The rover carries scientific tools with which to collect information about the planet’s surface composition, geological structure and climate. 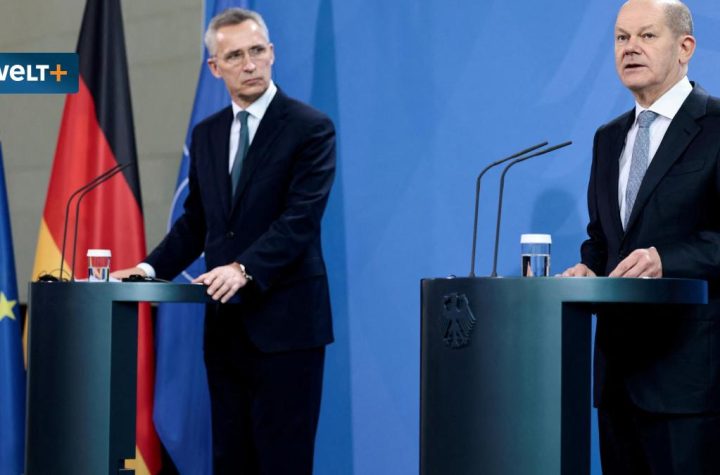