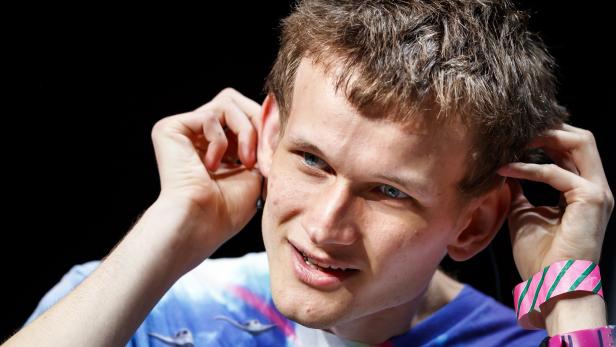 Vitalik Buterin regularly receives coins from cryptocurrencies without being asked to do so. He does not like that.

Vitalik Buterin is the co-founder of Ethereum. This 27-year-old is one of the most popular people in the cryptocurrency space. This makes it a popular destination … for gifts.

In one Interview with CNN He said, “Please stop giving me any coins.” He doesn’t want people he doesn’t even know to give him new coins Marketing Purposes send. “I hardly know or understand most of these projects. So I can do them too Does not support. For example, I see a few thousand dollars in something called Free Coin in my wallet. I have no idea Free Coin. “

So Buterin recommends that people who want to do something good or good donate directly to charity. Just a few weeks ago, Buterin sold several coins that were given to him and donated money. More than US $ 1 billion has been raised this way, among other things. In one An aid fund has been donated to combat Coronavirus in India they were.

Buterin’s own wealth in Ether is highly dependent on Ethereum rate. At one point, he was the youngest crypto billionaire worth $ 1.1 billion from Ether. With the current cycle and after more donations, he currently has the value of Ether About 700 million dollars.

“We’re in a crypto bubble”

In an interview with CNN, Buterin also commented on the current hype of cryptocurrencies and Elon Musk, who is acting as a disruptive agent. You can read more about this here: Ethereum founder: ‘we are in a cryptocurrency bubble’

FACC no longer transports expensive aircraft across half of Europe »Ledersent