The way we communicate is making rapid progress. Whereas the invention of the telephone was less than 200 years ago, we are now sending massive amounts of data around the world, and thanks to augmented reality, for example, we can perceive our surroundings in a whole new way via our mobile phones. In order to meet these new connectivity standards and be able to handle the increasing amount of data, the network infrastructure must grow as well. The The fifth generation of mobile communications Long known as 5G, it is now the new standard for ensuring real-time connectivity.

First things first: What is 5G and what is the difference with 4G?

The special advantage of 5G is the high data rate that can be achieved in combination with the low latency i.e. the delay time. The 5G network will enable speeds of up to 10 Gbit/s in the future. For comparison: the fastest network to date, 4G or LTE, achieves a data rate of 150 to 250 Mbps, depending on the network load. This would make the new mobile communications standard 40 times faster than the previous standard.

5G is not reinventing the hat – basically the data is transmitted in the same way as with 3G and 4G. However, what is new is that the 3.4 to 3.7 GHz frequency range is now also used. Since many technical aspects are comparable, many of the results from previous studies can also be transferred to 5G.

5G is currently still being expanded in Austria

The increased performance of the network and the expansion of transmission masts are accompanied by a certain degree of uncertainty among the population. A series of recently completed measurements refutes the fear that the new standard in network technology will also result in radiation exposure beyond the permissible range. From 2007 to 2022, TÜV Austria Services GmbH implemented five Austrian-wide mobile phone measurement series with more than 570 measurement points. In the latest series of measurements made in 2022, the new 5G mobile radio system was recorded for the first time. The highest value generally measured during this period was 0.044 W/m² – the highest value measured for 5G was 0.0028 W/m². At all measurement points, the threshold values ​​applied in Austria can be substandard. Threshold values ​​vary depending on the radio frequency carried. This is because absorption and thus heating in the body depends on the frequency of radio waves. At 800MHz, the limit is four watts per square meter as per World Health Organization guidelines. In existing measurement reports you can look here. 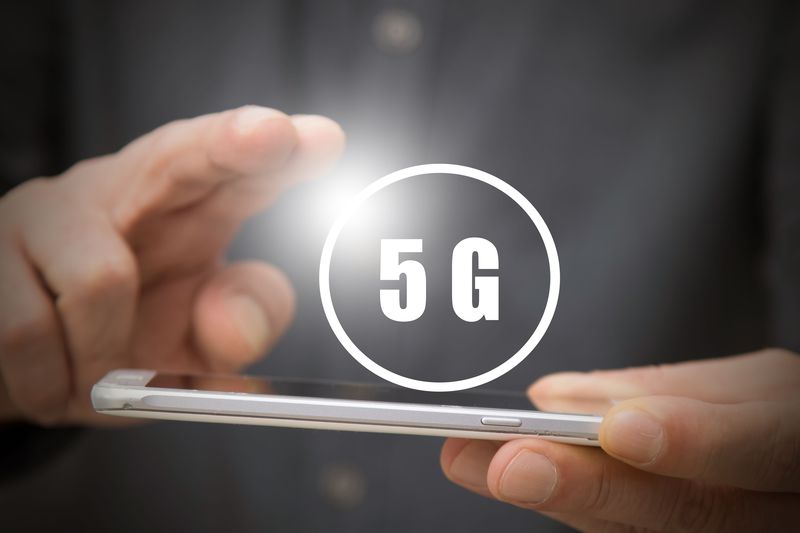 In order to be able to use 5G, the device must be correct

Protection through responsible use

The German Stiftung Warentest’s conclusion on 5G and mobile radiation is that based on the research results used in the test, there is no cause for concern. Anyone who is still critical of radiation can start their own use of a mobile phone – this is much more “radiation-intensive” than transmitter masts, for example. Contrary to what one might assume, getting close to the transmitter mast when making a call is actually an advantage from a health point of view: the further away from the nearest base station, the more intensely the mobile has to transmit. In other words: the better the mobile network coverage, the lower the transmission power, which also significantly extends battery life – regardless of 4 or 5G.

Created in collaboration with FMK.

The Mercedes engine record of January 28, 1938: a record and a tragedy on the German autobahn