US Secretary of State Anthony Blinken is planning a trip to the Middle East in the coming days. This was announced by Israeli Foreign Minister Gabi Ashkenazi in a phone call. And as the US State Department has confirmed, Blinken wants to meet there with his Israeli and Palestinian counterparts, among others.

Palestinian Prime Minister Muhammad Shtayyeh said, in a statement to Palestinian media, that he welcomed “the success of the international efforts led by Egypt to end the Israeli aggression against our people in Gaza.” In the Middle East conflict, the ceasefire agreed upon between Israel and the Palestinian militants began as planned on Friday morning. The ceasefire was confirmed, among other things, on the basis of Egyptian mediation. Cairo also announced that it would send two delegations to monitor the ceasefire. 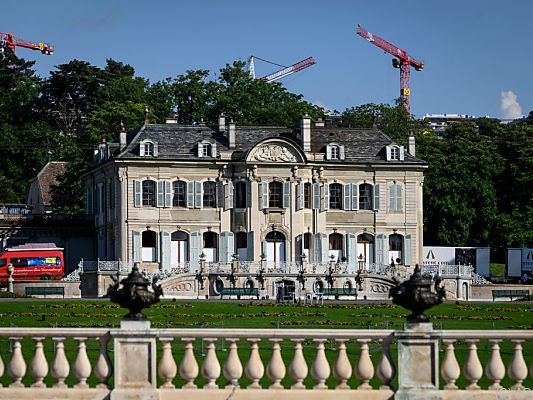 Biden and Putin meet at the Geneva summit – Politics – 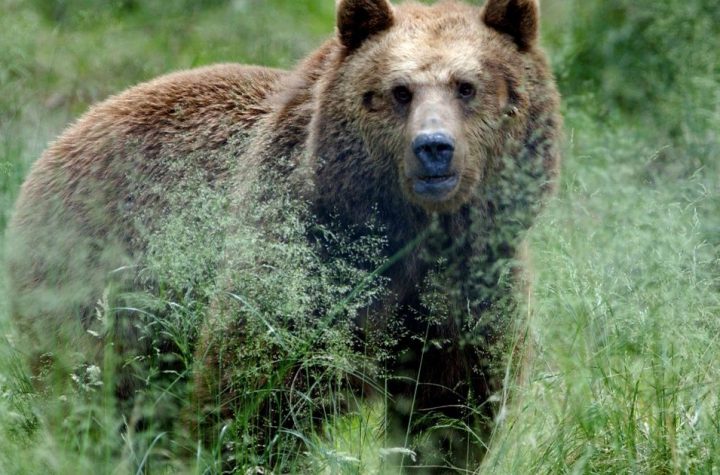 A man was killed by a brown bear in Slovakia

Costa Rica’s presidential seat was searched during the raid

Trump wants to visit the southern border of the United States

Without a bra: Heidi Klum wishes the Joji boys good luck at the start of the European Championship

Is zinc related to the formation of kidney stones?