Not until August will The full set of Bell Moto-10 motocross helmet will be available. But American helmet professionals already offer a lofty and commercially available glimpse of the new Moto 10, which continues the legendary production line of high-tech headgear that has been around since 1957 (MX integrated helmets since 1975): 1,000 limited-edition Moto-10 Spehericals are available right Now.

It doesn’t matter if it’s Alan Prost At the end of the 1980s, Michael Schumacher in the mid-1990s or currently Cooper Webb, Eli Tomak and Toby Price: the American brand remains one of the leading outfits in motorsport today. Founded in 1923 as “Bell Auto Parts” in Belle, California, employee Roy Richter bought the store for $ 1,000 in 1945 and began production of the first racing helmets in 1954. Flying squadrons were also provided for the US Army. Due to the great success, a separate “Bell Helmet” was established, and from 1971 a separate production line for motorcycle helmets was established. In 1980, football helmet manufacturer Riddell acquired Bell. After various restructurings, Bell (as Giro Fahrradhelme) has been part of Vista Outdoor since 2016 – a listed weapons and outdoor group with annual sales of over $ 2 billion.

For the Moto-10 Bell promises to “set a new industry standard”. The highlight will be “Spherical Technology powered by MIPS”, which should reduce the rotational energy that occurs in a collision better than the traditional MIPS system thus far. The new 3K carbon housing should not only ensure minimal weight, but also ensure optimum ventilation. The Air Flow Heat Exchange System wants to suck the cold air into the helmet like a vacuum cleaner and squeeze the hot air out. Factory rider Cooper Webb describes the system as follows: “I can feel the sweat flowing down my forehead, then being pushed across my forehead and away from my googles.”

NMR bumpers (“No Missing Races”) Made from a type of rubber that is supposed to protect the wishbones from fracturing in the event of a fall, Bell promises that the Moto-10 is the largest field of view on the market, generously sized glasses that fit easily. As is typical with the latest Bell helmets, strong magnets are used to attach the cheek cushions, making it easier to remove the helmet in the event of an accident.

The Limited Moto-10 Speherical including replacement sun visor and limited edition book in a premium quality helmet bag. The Moto-10 Spherical LE is produced in three dimensions of the helmet case and should weigh approximately 1,450 grams (M / L size) (the US version weighs 1613 grams). It comes in sizes XS to XXL. The purchase price is 900 euros, and the bell helmet ends with us Behr Available. 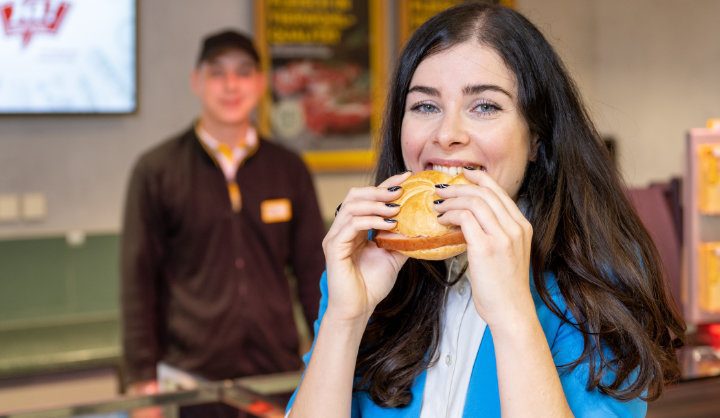 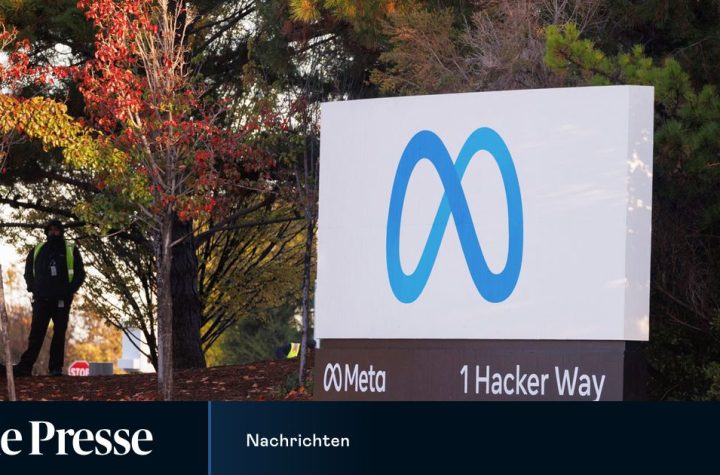 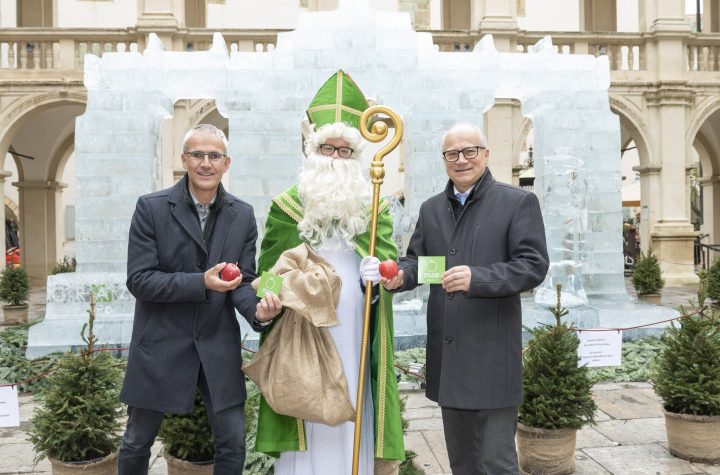 Domestic Apple: This year’s Nicholas comes green with a reminder