Most Successful NHL Teams of All Time

Playoff time is always exciting in the NHL. The games all have a little bit more edge and the players grow some of the most impressive facial hair you will ever see in professional sports.

Most of the opening playoff games this year have been very close, making the NHL betting markets even more competitive. But, whoever ends up lifting the Stanley Cup at the end of June will have to go a bit further to beat these teams who can claim to be the most successful of all time.

One of the original six teams in the NHL, the Blackhawks may have a successful history but there has been precious little to shout about in recent years. It hasn’t gotten past the first round since 2015 and hasn’t made the postseason at all in the last two seasons.

But in the 1930s, 60s and 70s, specifically, the ‘Hawks were one of the best teams in the league. Chicago has made it to the Stanley Cup finals 13 times, taking home the trophy on six occasions.

Only three other teams have made it to more Stanley Cup finals than the Bruins. But it has more often than not ended in tears, with just six triumphs over the years. Formed in 1924, Boston took just two years to reach its first finals, losing to Ottawa, before returning another two years later to beat the New York Rangers.

Boston nearly always makes it to the postseason and is one of the staples of the NHL. It might not make it past the first round this year and the 2011 Stanley Cup finals win was the first the organization had celebrated for almost 40 years. Bruins fans will be hoping they won’t have to wait that long again.

What has gone wrong in Detroit? For one of the most successful hockey teams ever, there has not been a winning season now since 2015/16. That was the last time the Red Wings made the playoffs, losing in the first round to the Tampa Bay Lightning for the second year running.

But Detroit has made it to an incredible 24 Stanley Cup finals since being founded in 1926, winning 11 times. You don’t have to go too far back for success either. The Red Wings have spread their wins out over their existence but were big in the 1990s and 2000s. It might be a while until they add to their honors list though. 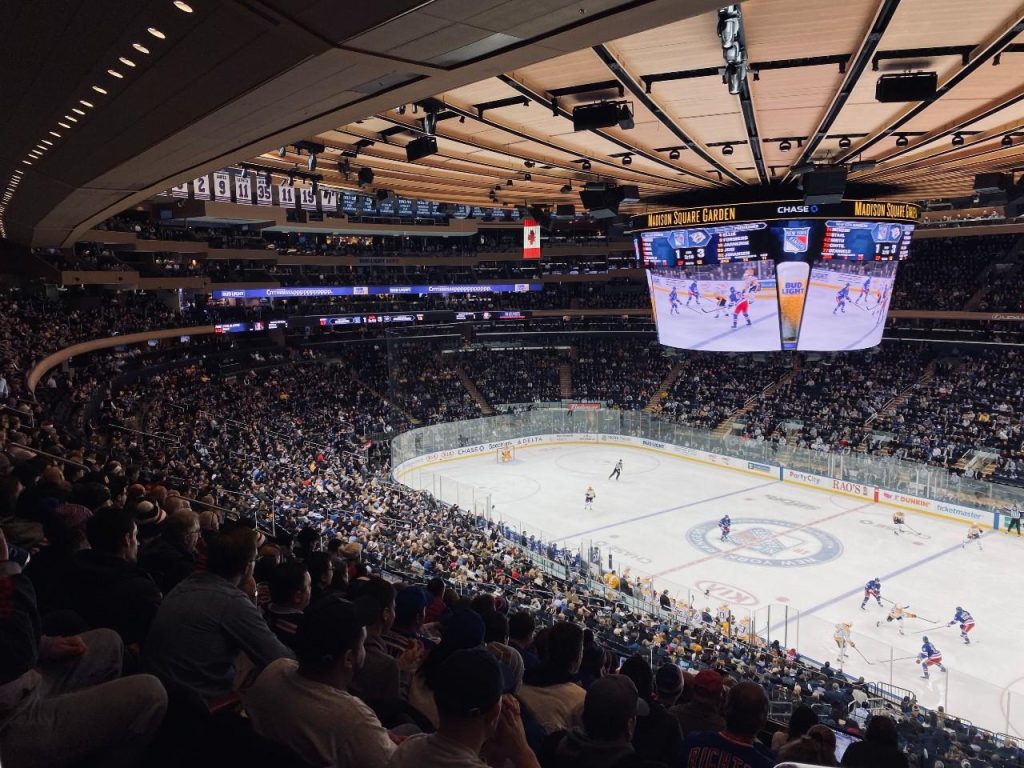 The best teams have always attracted the biggest crowds

Time for some Canadian representation on the list. The Leafs have been going since 1917 and have proved that hockey is Canada’s national sport on 13 occasions. They have also reached the finals another eight times. But they are now in danger of breaking the record for the longest drought between championships.

Toronto last won the Stanley Cup back in 1967 after consistently being one of the best teams in the sport before that. The Leafs went close in the 70s and 80s but have not stuck around too long in the playoffs recently. Things are looking up though – and that drought could well be ending sooner rather than later.

The Habs are the most successful team in NHL history, winning the Stanley Cup an incredible 24 times and finishing as runners up another ten. But, until last year’s Stanley Cup defeat to Tampa Bay, Montreal has rarely figured in the later rounds of the postseason since the turn of the century.

The Canadiens are another of the original six teams and won its first title in 1924. The late 50s to the end of the 70s was their most successful era though. From 1956 Montreal won 16 championships, producing four and five-year winning streaks along the way. A very poor season this year meant no playoff action – but the rest of the league still has a way to go to beat their overwhelming Stanley Cup record.