For the first time, the study provides a complete life-cycle analysis of Live Air Capture resource consumption. These systems can make an effective contribution to climate protection.

The village of 10,000 in Hellwil near Zurich is a kind of Mecca for climate buffs: Climeworks has been running a futuristic “Direct Air Caputure” pilot system there since 2017 — and uses chemical filters to collect 900 tons of the most important gases. global warming carbon dioxide (CO2) from the atmosphere. A new study with the participation of the Berlin MCC Climate Research Institute (Mercator’s Research Institute on the Global Commons and Climate Change) shows that this not only looks impressive, but can also be widely useful. Featured in a prestigious trade magazine nature energy chest.

The study shows for the first time resource consumption over the entire life cycle of these filter systems. Also shown are the chemicals (“sorbents”) needed to operate the filter and to remove and store the CO2 extracted2. Energy and material resources, land area and water resources are considered as well as particulate matter emissions that are primarily released during construction and eventual demolition of plants. The analysis is based on data from Climeworks for so-called TSA filter technology and from Canadian company Carbon Engineering for its competing HAT-Aq process. The study also looks at the outcomes of changing technical framework conditions, such as a “greener” energy mix or CO22– Poorer sorbent value chain.

“Our systemic approach makes it possible to make air filtration systems truly comparable to all other climate protection options,” he explains. Felix Kreutzig, chair of the MCC Working Group on Land Use, Infrastructure, and Transportation and a co-author. In the study, CO2Extraction by bioenergy farms classified under the same scheme as well as reducing emissions through electric vehicles instead of incinerators and through heat pumps instead of gas boilers. “Air filters create a great deal of climate protection in an especially small space, which is a huge plus given the scarcity of land resources in the world,” says Kreutzig. “In the short term, electrifying end-user CO2 is more cost-effective2Avoid emissions – but within a decade or two, as the economy continues to decarbonize, this option could also make an effective contribution to climate protection at scale.”

With the TSA process used by Climeworks, one ton of carbon dioxide2 Filtering out of the air requires 1,000 kWh of green energy under current tire conditions – that’s plenty, but with traffic and heating, the additional green electricity requirements are just as big. In addition, then you need 36 kilograms of material, 7 tons of sorbent, 3 cubic meters of water and 11 thousand square meters of space for a year; In addition, it emits 180 grams of fine dust. The study also weights resource consumption according to its impact on the climate. Accordingly, air filters traditionally operate with energy from natural gas currently in the form of carbon dioxide2– Ineffective: The bottom line is that one ton of CO22 Sooner or later 300 kilograms of carbon dioxide2issued equations. The HAT-Aq process used by Carbon Engineering comes in even worse at 580kg. In contrast, these values ​​are in a scenario with CO2Significantly weak heat and power supply, specifically at 150 and 260 kilograms.

“There is a significant risk that air filter technology will not be ready for use on a sufficient scale when it is needed in a decade or two,” says Kaviya Madu, a doctoral candidate at the University of Freiburg and lead author of the study. “Because previous uncertainty about the exact technical effort means that clear ideas about business models and appropriate funding cannot be developed from the state. Our work contributes to bridging the innovation and stark policy gap in this area.” 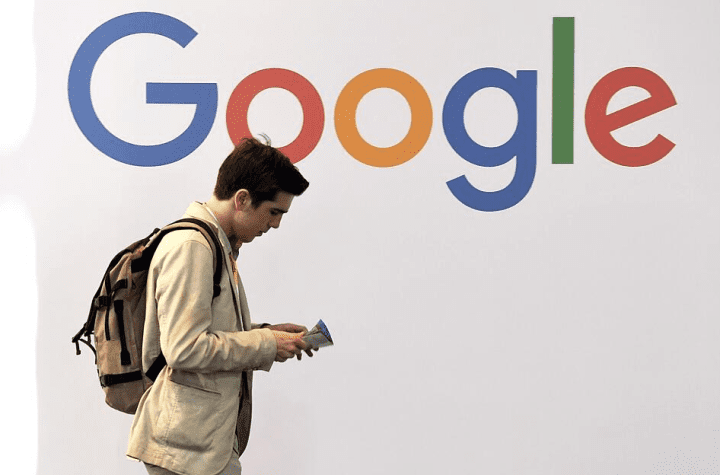