In the end, only China agreed with Russia – and thus a draft resolution on the humanitarian situation in Ukraine at the UN Security Council failed. Western countries have previously described the text as “cynical” and “offensive”.

As expected, Russia failed in its humanitarian resolution on the Ukraine conflict in the Security Council. Moscow did not get the required nine yes votes from the 15-member United Nations Council for its proposed resolution. Only China voted in favor of the text with Russia in the most powerful UN council, and the remaining 13 countries abstained.

Since Russia is the aggressor in the conflict, Western countries in particular have described the country’s submission of a humanitarian resolution as “cynical” or “insult”. The document did not mention Russia’s role in the conflict.

The United Nations General Assembly will vote on a resolution on the humanitarian situation in Ukraine. Due to the large number of speakers, not all representatives of countries were able to appear before the largest body of the United Nations in New York. The option is a clearly directed anti-Russian text, presented by Ukraine and which Western diplomats hope will be adopted by a large majority.

But there is also a much more neutral South African text proposal that does not mention Moscow as the aggressor and may cost a vote in the first draft. 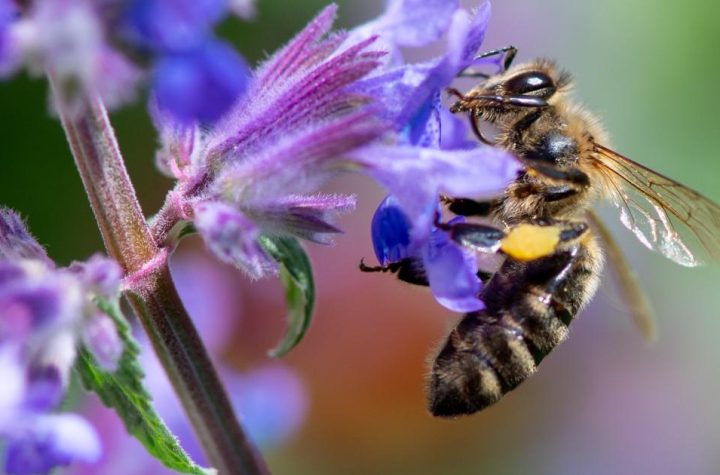 From Bulgaria to Madeira: Long journeys to reach bees and their products