Other GPS watches and devices have been offering this feature for a long time, and now it seems that Apple wants to follow suit: in the current beta version of watchOS 9.2, which has been circulating since yesterday, there is now a function called “Race Route Workout”. This allows you to compete against yourself and try to beat an already completed running or cycling workout on the same route. I mentioned it Mac rumors.

In order to use the Race Route functionality, you must have completed an appropriate outdoor workout using your Apple Watch beforehand. The feature works with tracks recorded by running or cycling. watchOS 9.2 then allows you to compete against yourself against either the best tracked score or the last tracked score on a repeatedly completed course. The feature also provides pace guidance during a workout to stay competitive and not fall behind too much during a workout. 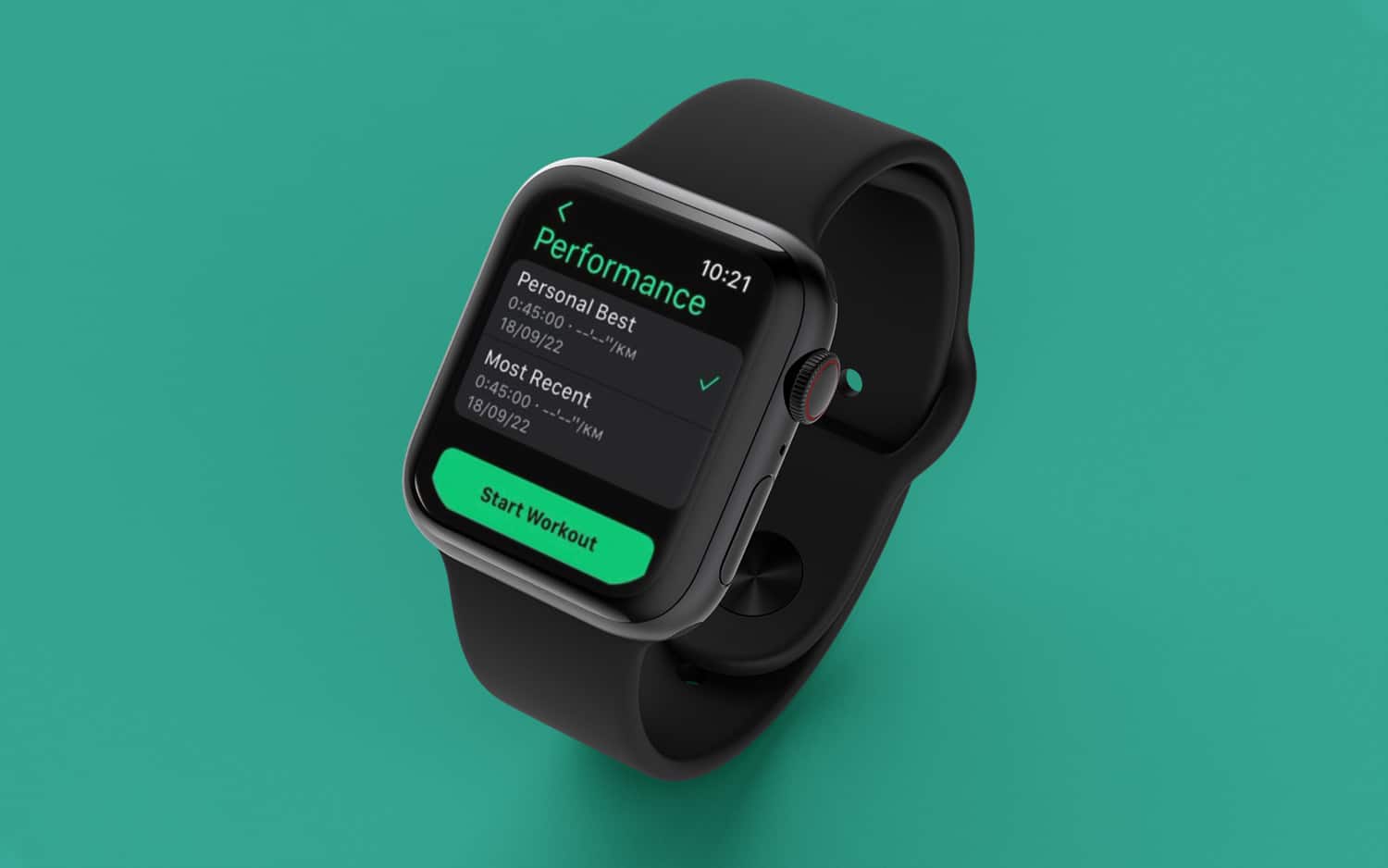 Race Route will launch later this year with watchOS 9.2 and is compatible with Apple Watch Series 4 and later. In addition, the watchOS 9.2 update should also include route recognition, which automatically recognizes when you’ve reached a known running track. To do this, Apple Maps data is combined with GPS functionality to provide a more accurate road map and better speed and distance information.

Also slated to incorporate a new Home app architecture, which also found its way into iOS 16.2, iPadOS 16.2, and macOS Ventura. It can be assumed that the final version of watchOS 9.2 will be released along with other software releases in mid-December of this year.