Wolftank-Adisa received an order from Sasa in South Tyrol to build a hydrogen filling station in Bolzano to operate and refuel twelve new hydrogen buses. Peter Wirth, Chief Executive Officer of Wolftank Group: “The Sasa contract is a great reference for us as well as an additional catalyst for many years of experience planning, building and operating gas systems and filling stations in the service of sustainability and the environment in Europe to deliver.”

In the first phase of expansion, the filling station is designed to accommodate around 15 refueling times per day, as two buses can be refueled in parallel with a refueling time of about 10 minutes. Thanks to its modular scalability, the system is a suitable foundation for an ever-growing fleet of hydrogen buses over the next few years.

See also  These companies are pioneers of digitization »Leadership

Mayer Milnhof Group
Mayr-Melnhof Group is the largest producer of collapsible cartons and boxes in Europe. The company constantly focuses on its core competence, producing and processing carton into consumer goods packaging for daily use. This means that attractive, long-term balanced businesses with manageable cyclical fluctuations are pursued. 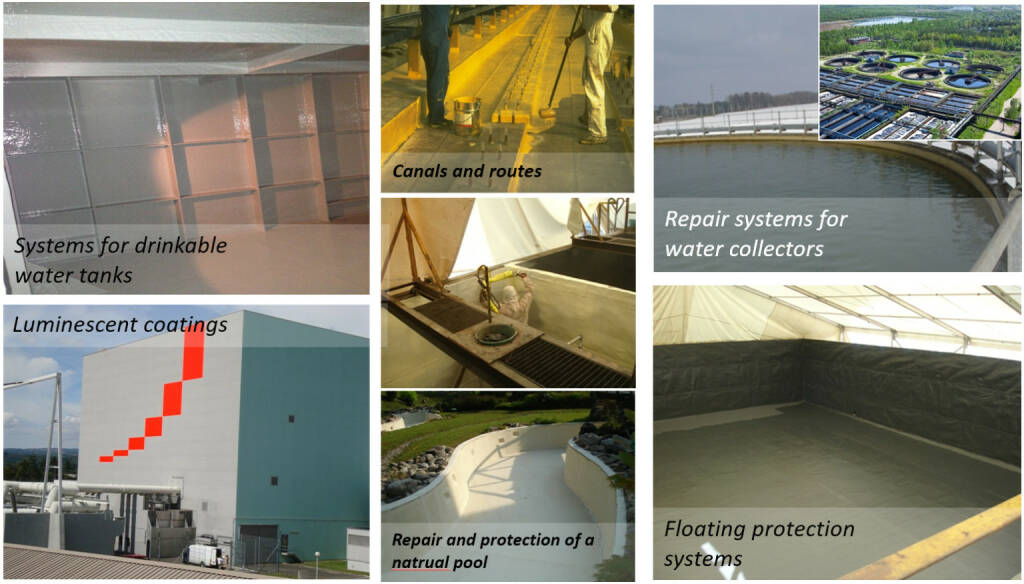