Homepage // games // nintendo // Zelda: Ocarina of Time Port Completed – What are the next N64 titles?

The Legend of Zelda: Ocarina of Time It was programmed from scratch and is already the second Nintendo 64 A video game that can be played on all modern platforms such as PC or Steamdeck. 25 more games on the way. With reprogramming no copyright nintendo injury.

No copyright infringement – how is that possible?

Since the addresses have been completely recreated, there does not appear to be any violation of the law. No content such as icons or other components were used for the originals. This is a little tricky to understand, but that seems to be the legal situation here. Hence the efforts of the developers.

Replica of Super Mario 64 It was completed in 2019 and has been available ever since. This seems to confirm that copyright has not been violated in such a detailed manner. Players must use a custom ROM version of their own version of the game to start playing the title. Then the program acquires all the voices, character models and textures. The new code ensures a smooth PC release.

The classics have been painstakingly recreated by bigger teams. Despite many setbacks, but due to the specific nature of programming, they never gave up. Such a development could take years. But thanks to the efforts of these temas you can forever Super Mario 64 And the The Legend of Zelda: Ocarina of Time Experiment on all current and upcoming platforms and modify as desired.

Even if you are with port of The Legend of Zelda: Ocarina of Time Earth Hyrule It can save again, the whole project is not over yet. The status quo is the original Nintendo 64 condition. However, it can display an extremely wide screen, supporting keyboards and gyroscope targets.

What can you do with it?

From now on, for port developers and every hobby programmer out there, the big mod can begin. Fans will probably have more than one outlet Super Mario 64 Get out. For example, realistic light effects depend on the time of day with ray tracing, high-resolution models and textures, 60 frames per second animation, realistic water, removing annoying fog, and getting a wider view over long distances. This will also be followed by two stick camera control, as well as support for Mac and Linux. After 25 years, you can get a lot of use out of the classic video game without changing the core of the game. 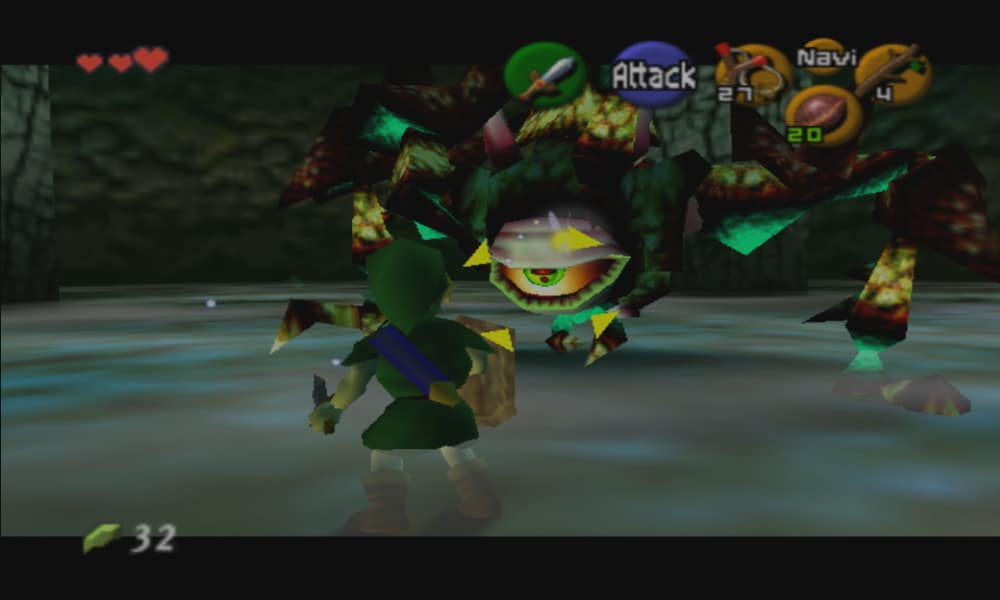 About 20 other titles are in the works

in addition to Nintendo 64 like pearls Blast Corps or Conqueror Day of Bad Fur In progress. above all Blast Corps Unfortunately we haven’t seen him in a long time. Because there are different teams behind each project, each project will progress differently. After all, not every team has the same experience with it, but at least they all share the same ambitions.

the following Nintendo 64 Work-in-progress classics are notable for their advances: 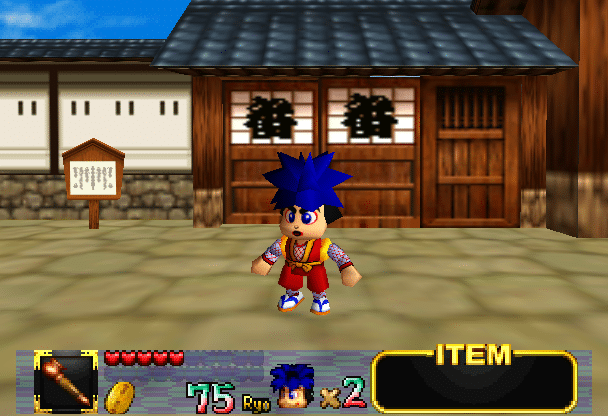 From the list it appears, with a whopping 70 percent, total darkness to be the most advanced. Behind the followers Banjo Kazooie by 55 percent. silicon space station about 30 percent and Mario Kart 64 by just over 25 percent. next one the legend of zelda The address being addressed is Majora mask. In fact, its development is currently at 45 percent.

Another Zelda title in the works

else the legend of zelda A favorite already in the works. He’s already busy The Legend of Zelda: The Minish Cap Action.

More about The Legend of Zelda

“RwanLink” posted a fan’s video in a relatively short time Remake of Ocarina of Time. Unfortunately, the game will never appear because Nintendo will not allow it. However, talent would be wasted. Perhaps the video game company should take advantage of the “arts.”

OlliOlli World: The first expansion that will take VOID Riders to a distant planet next month