The iPhone 13 . series It officially went on sale on Friday, September 24th. The first pre-orders are slowly arriving in most markets with customers or in Apple Stores. And so early buyers noticed that the new ProMotion function didn’t work all the time.

who – which iPhone 13 Pro And 13 Pro Max Both have Apple’s ProMotion displays. The new panels are supplied by Samsung and offer adaptive refresh rates of up to 120Hz iPad Pro Available and now also used in iPhones for the first time. 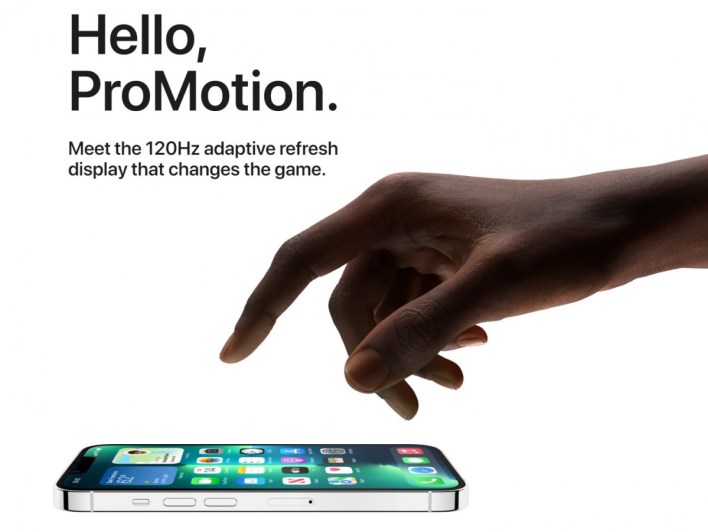 iOS 15 ProMotion is supported in all apps when swiping or with full screen transitions like changing apps or swiping toward the home screen. as 9to5Mac Now, many animations are reported to still be limited to 60Hz. This creates a short break in the representation of ProMotion screens.

The iPhone 13 Pro display shows most animations at 120Hz, but there are still plenty of animations that don’t take full advantage of the higher refresh rate. Apple’s first-party apps correctly implemented smoother transitions across the panel. The problem only occurs with third party apps.

Apple confirmed to 9to5Mac that developers will need to tweak their apps for higher frame rates. A new info.plist key is required for this, which tells the system that the app supports 120Hz. Apple will make the documentation available to developers soon. A firmware update is also on the way, which will fix a bug that limits the refresh rate to a maximum of 60Hz.

See also  The Legend Of Zelda - BOTW 2: Are you referring to the successor to the Switch?