ASRock introduced two new gaming motherboards. Models called the Riptide X570S and Riptide B550 should get close to the high-end motherboards in terms of equipment and remain within everyone’s reach.

Both motherboards support AM4 socket and are compatible with the current generation Ryzen 5000. Although AMD X570-based motherboards usually require active chipset cooling, the Riptide X570S doesn’t have a fan pre-installed on the board. B550 fanless motherboards come standard, and the Riptide B550 is no exception. 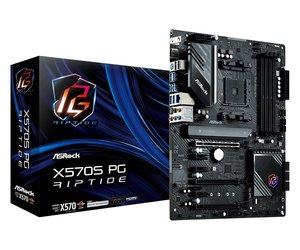 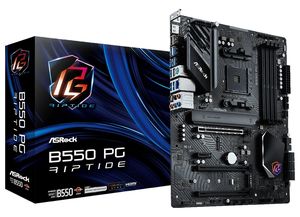 In addition, the Riptide X570S and Riptide B550 come with the Killer E3100 2.5Gbps Ethernet connection, which should get the most out of any internet connection. Killer Prioritization Engine can identify games, programs and intranet pages and, if necessary, prioritize them in order to obtain the best possible connection. Moreover, Nahimic sound card is installed for high quality sound. ASRock has yet to announce pricing or release date.