Dickman for him data management modern. With the help of a new database infrastructure based on Oracle Exadata Cloud Service, Europe’s largest footwear retailer wants to accelerate and simplify operations in its IT operations and development.

“We used to have our own devices Databases It was purchased from other providers and run by ourselves,” says Ralf Waltering, Head of Business Intelligence at Deichmann SE. With the move to Oracle Cloud, the company wants to be more flexible with large workflows and save time and resources. The group manages databases for all of its applications, except for its North American business, with solutions from a California IT provider.

Since hardware cycles come to an end and data volumes Increasingly, Deichmann was looking for an alternative to domestic devices. With outdated infrastructure, ETL group night operations took a lot of time. ETL stands for “Extract, Transform, Load”, where data from different sources are combined into a single target database. Many automated user reports from retail are placing a heavy load on systems, which has also had an impact on day-to-day operations. In April 2021, after proof of concept, the retailer selected a cloud database of about 28 TB.

The project was divided into two phases. The first stage involved the migration of the production environment to data The repository is in Exadata Cloud Service until commissioning in June 2021. The IT team continued to run the legacy system in parallel as a backup. In the new environment, a number of processes were paralleled and container databases were created. This requires building new knowledge and adapting the source code in some places. A uniform code base must be maintained for parallel operation of the cloud and on premises. In the second phase of summer 2021, the IT team moved the test and development environment to the cloud.

though dataIf the shares are moved to an Oracle data center via a VPN, the new system is 2.5 hours faster than the old system for overnight batch operations. This means that system resources for everyday business are available early in the day without constraints and without competition between processes running in parallel.

Help desk inquiries about very slow reports also declined. The IT team uses the time gained to develop new applications and services. The new system also enables Deichmann to use business intelligence in everyday business. Previously this was not possible due to poor performance.

* Jens Dawes is the editor of CIO Magazine. In addition to the core topics related to CIOs and their projects, it also deals with the role and area of ​​responsibility of the Chief Information Security Officer. 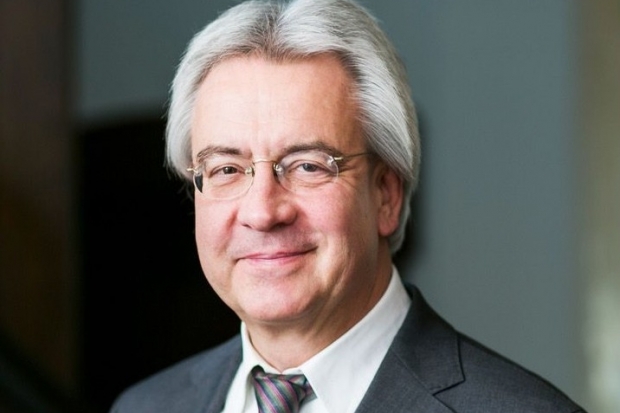 AbbVie ranked 5th in the Great Place To Work®