Because of the daring overtaking maneuvers, excessive speed and dangerous situations of ordinary drivers – as it is now known, some horse geeks organized an illegal car race last Friday, which drove from the Czech Republic through Germany and Austria to Italy and back again. The CEO suspects that the drivers were also on the Tauern and Sudotopan routes in Carinthia.

Carinthian police shared a call of witnesses from their colleagues from Lower Bavaria on Facebook. It is said that a whole column of improved sports cars with Czech license plates was on the road. “These were Ferrari, Lamborghini, McLaren and Porsche cars, some with bright colors,” she says.

Accelerator has been arrested

At the Waidhaus in the Upper Palatinate, one of the high-end sports cars was parked on Saturday evening before leaving for the Czech Republic. The 27-year-old driver had to immediately surrender his driver’s license. The Passau Public Prosecutor’s Office has ordered the revocation of his driver’s license. Passau traffic police have launched investigations into a banned car racing and endangering road traffic.

“Colleagues from Germany are looking for the widest possible circle of witnesses,” says Carinthia Police spokeswoman Lisa Sandrezer. In particular, road users who have been endangered by speeding drivers are asked to contact the Passau Traffic Police at 0851/9511-5021 or via download portal to continue.

See also  During her time in the European Parliament: Le Pen was said to have embezzled 600,000 euros 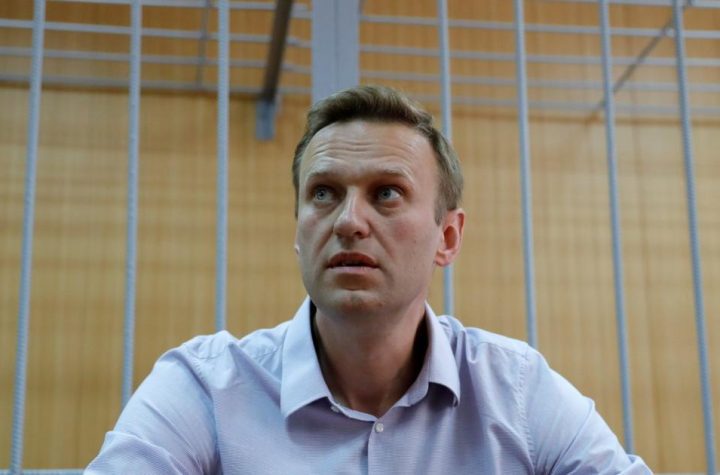