Apple will make changes to its App Store after heavy criticism.

Other media app providers should be able to integrate an in-app link to their website, which users can use to create or manage an account, Apple said, noting that the agreement was made with the Japan Fair Trade Commission, but must still apply to all worldwide as of 2022.

Spotify and other tech companies have called Apple’s restrictions unfair and anti-competitive for years because Californians previously prevented it from notifying their users of sign-in options outside the App Store.

However, the new regulation does not apply to all transactions via the App Store. Game-oriented in-app purchases still require the use of Apple’s payment system. Video game maker Epic Games is currently suing Apple over this practice. The process revolves around the fact that Epic Games no longer wants to give away 30 percent of the income from selling the digital content of the “Fortnite” game app on iPhones to Apple. Apple had banned the game from its App Store because Epic wanted to install its own payment system bypassing Apple. The game itself is free, but users can upgrade it for a fee.

In trading on the Nasdaq, Apple shares were ultimately 0.74 percent stronger at $153.65.

See also  Rumors: Amazon stock is volatile: Amazon may want to open stores in the US | newsletter 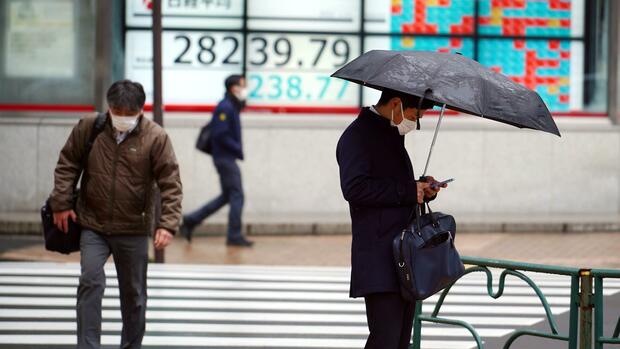