The Adventure Tales sequel from Borderlands. This is now no longer developed by Telltale Games, but by Gearbox Software. The two heroes of Part One have also been left out, and instead the game will bring three new heroes to the fore. We can now get to know them a little better in a new video. 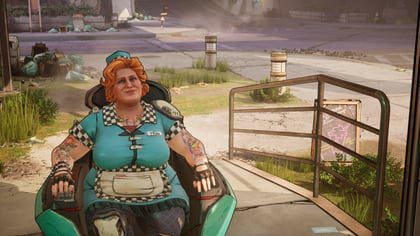 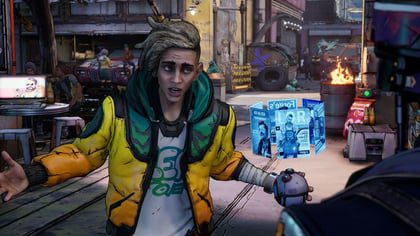 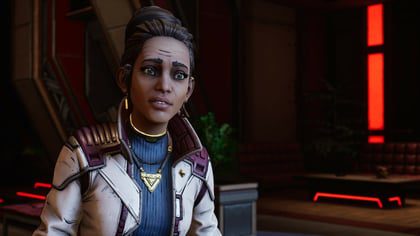 …from a Borderlands adventure

New Tales from Borderlands tells the story of three residents of Metropolis Promethea: Fran Meskowicz is the avenging proprietor of the Frog Shop destroyed during the invasion. world d. Anuradha Dhar has made a groundbreaking discovery that can ensure the peaceful and sustainable coexistence of all people, and Octavio Wallace Dhar is basically just someone who doesn’t want to make a name for himself at any cost.

In another video Gearbox also shows the actual gameplay from the game for the first time. The clip, about 20 minutes long, shows the three heroes searching in the sewers of Promethea for the entrance to a hidden room. New Tales from the Borderlands comes to PC on October 21, 2022 Playstation 4And the PlayStation 5And the Xbox OneAnd the Xbox X/S and Nintendo Switches.