Terrapower, with funding from Bill Gates, plans to build Wyoming’s first nuclear power plant. Now he is getting help.

the Japan Atomic Energy Agency and the group Mitsubishi want with United States of America And Bill Gates company Terrapower Working together to build a high-tech nuclear reactor in the US state of Wyoming. The site of the new power plant Terrapower announced last month.

According to a Japanese daily newspaper, the parties involved are set to sign an agreement as early as January in which Japan and Mitsubishi Terrapower will pledge technical support. The US group will be provided with data from Japan’s advanced reactors.

The project value is 4 billion dollars

Terrapower, the high-end nuclear power company founded by Gates, plans to open a sodium power plant in Wyoming by the year 2028 put into practice. The US government will be half of that 4 billion dollar project Finance.

Terrapower originally planned to build its own experimental nuclear power plant in cooperation with a Chinese company. But in the end, she had to look for new partners after the US government came under the rule of the former president Donald Trump nuclear deals with China were restricted. 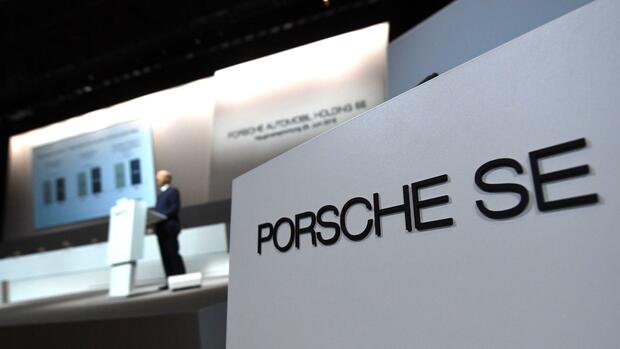