Lola March’s new album has been on my headphones for two weeks. The Israeli duo discover new sides of themselves in “Shot Shot Cherry”; The “old” Lola March can still be found.

Lola March’s latest album, “Someday Tomorrow Maybe,” released in early 2020, had a very special feeling. Two indie pop darlings from Tel Aviv in Israel were about to launch with their second longtime player.

In previous years – since the release of their mini album “You Mine” in January 2016 – we’ve seen them perform at several smaller concerts, including at Porgy & Bess in Vienna, where Yael Shoshana Cohen and Jill Landau played in November’s Five Years Blue Bird Festival.

Since then, Lola Marsh has always lived on the stage of this country. For her debut album “Remember Roses” – which features the song “Wishing Girl” – there were a lot of Spotify streams and Lola Marsh covered Frank Sinatra’s “Something Stupid” for the US TV series “Better Call Saul”. Everything went well. Yael and Jill were uptight, extroverted, laughed a lot, and liked to interrupt each other. They were somewhat like an old couple when they talked about themselves and their music like that. Then came the epidemic.

Shortly after the release of “Someday Tomorrow Maybe” Lola March was touring Europe, but all of a sudden it all came to a stop and, yeah, it’s over. Because of the pandemic, Yael and Jill end up going back to their apartment in Tel Aviv – writing songs to keep them busy. It was very sad songs

But then the two decided at one point they wanted to jump out of their seats, throw their arms in the air and dance. He said and did. Thus appeared the album “Shot Shot Cherry”, in which Lola March also dances, for example to the title song of the album, in which the voice of Yael Shoshana Cohen is isolated by the vocoder.

“Shot Shot Cherry” was written in a time of global uncertainty. In the middle of our European tour, we had to shut everything down and go home due to the coronavirus outbreak. We were feeling depressed and helpless and like the rest of the world, all we could do was wait. So we wrote this song, and it was as if the words were written themselves.”

The person behind the bar is mixing the drink. A shot, then another, then the obligatory cherry cocktail. At the end of the 19th century, cherries soaked in maraschino liqueur found their way into cocktails. Cocktail cherry – in English Maraschino Cherry – was originally Maraska cherry – small, relatively sour cherries that have been marinated in Maraschino. Meanwhile, industrially processed cherries soaked in malt sugar are spread and mixed with colors and flavors.

Lola Marsh’s music also has different flavors and different tones. They are the band that came from indie folk and mutated from an inner part of Israel into an international pop act. But Lola Marsh still has a few original cocktail cherries with a pleasant sour taste. They are resilient and resilient. It’s not always easy between Yael Shoshana Cohen and Jill Landau.

Once upon a time, as we learned from a song on the last album, the two of them didn’t talk to each other anymore, not even when they bumped into each other on the subway. This song was called “Strangers in the Subway”. However, nothing differentiates the two like Lola Marsh. One of the new songs, the pathos-filled piano ballad “Satellite,” is about it.

“The main theme of ‘Satellite’ is the struggle between the desire to stay together and the yearning to be liberated in relationships. As a band, we’re also in some form of relationship, ten years of partnership in which we’ve faced difficult moments and chosen each one of them. Sometimes we realize that to answer the questions that We had it, we need to rewind and go back to the beginning, where we will find the answers.”

Lola Marsh’s new album features “pop fodder” like “Run Run Baby” or Ellie Goulding-esque song “If You Wanna Be My Lover.” If Lola Marsh would like to try something like this, why not? Or there’s that long song, “Love Me On The Phone,” and more classic Lola Marsh clips like “Chasing Storms” where Yael Shoshana Cohen sings: Chasing storms in an open field. Chasing lightning, hearing thunder approaching. 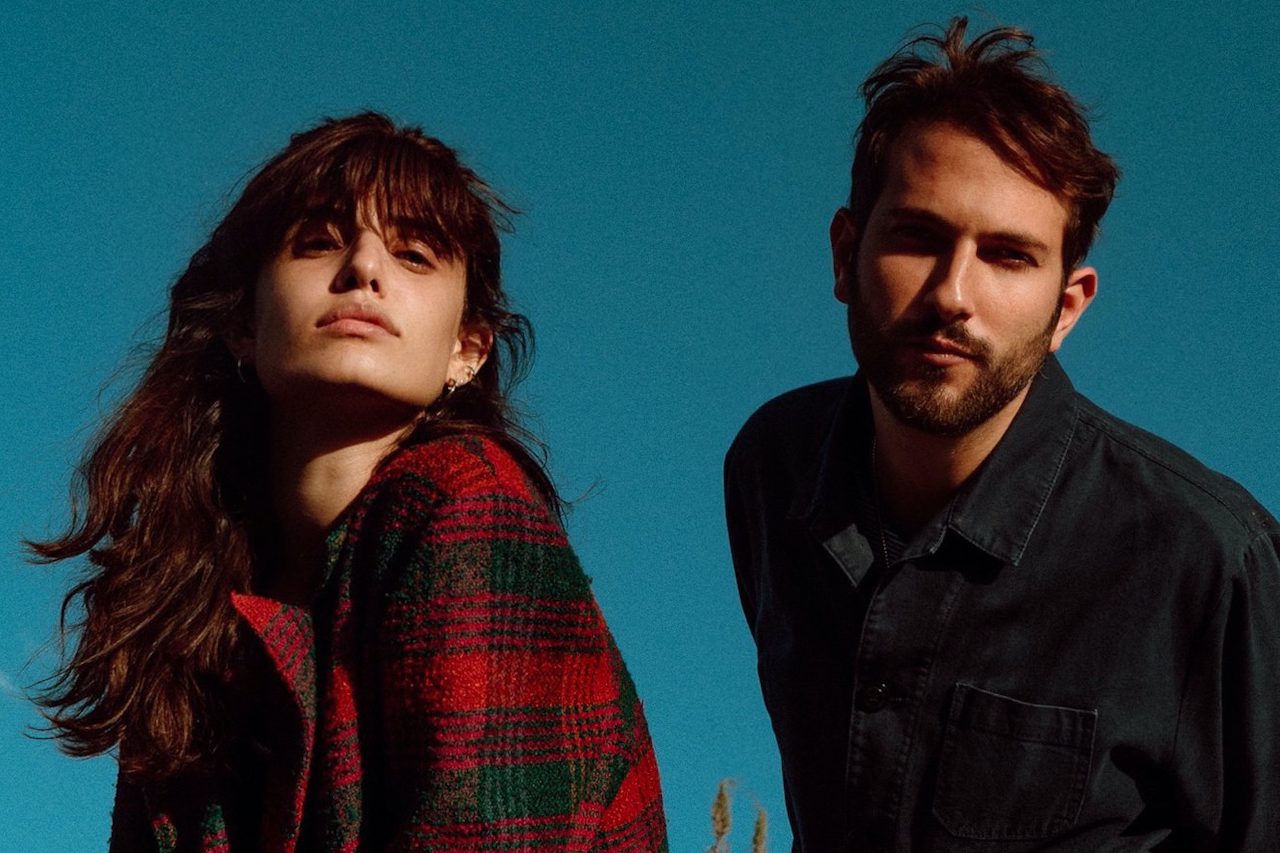 There’s the climate change song “Apocalypse” or the song “Never Grow Up” where Yael wonders. “Will I be a mother?”. And also: “This Isn’t the End” is light and at the same time very complex, “Back,” which reminds us a bit of Lana Del Rey, or the really beautiful “Because of You,” which is about losing a loved one and which is reminiscent of Lola March’s first album.

With the new album, Lola March is what she was before – restrained and reckless, dynamic, but also calm and gentle. It is modern and retro, old and up-to-date, vocal and sad, full of lightness, but also associated with sadness. The epidemic stopped Lola Marsh for a short period, but was generally unable to stop it. With the new album “Shot Shot Cherry” they are back The Favorite band from Israel. 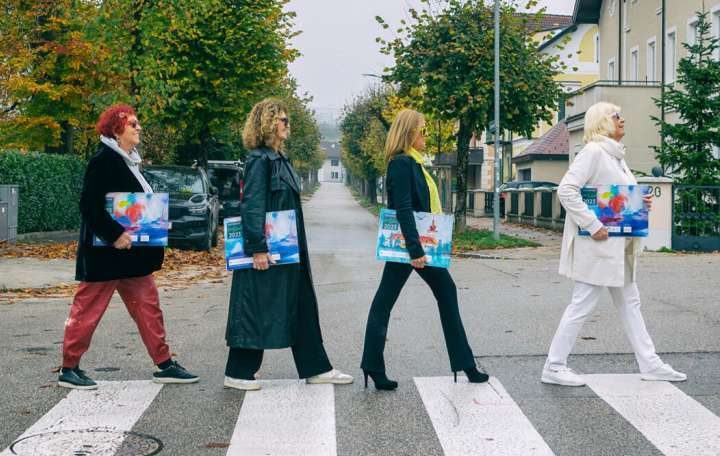